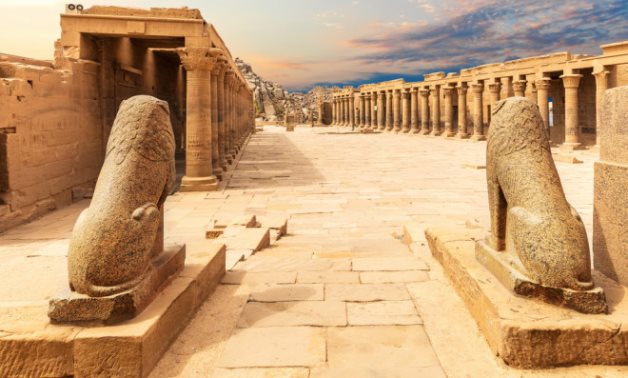 CAIRO – 4 August 2022: Humans have always had a special relationship with the animal kingdom. The wild animals we see today have been around for thousands of years and played important roles in some of the most famous ancient civilizations.

“Ancient Egyptians considered wild animals to be great natural forces, many of which had to do with gods,” says Salima Ikram, professor of Egyptology at the American University in Cairo.

"They were considered intermediaries between humans and the gods but they also represented the forces of chaos that must be tamed and controlled for order and for the universe to continue," Salima Ikram says, according to the American Discover magazine.

In the early ages of the Egyptian civilization, around 4000 BC, many wild animals that later migrated to central and southern Africa thrived in and around Egypt. While this ancient society hunted and captured animals, they also believed that conservation was important. They did not hunt animals as much as we do today, as many animals had important roles in society.

According to Salima Ikram, giraffes did not appear often in Egyptian mythology, but they were considered "forecasting" animals because their long necks could see the future.