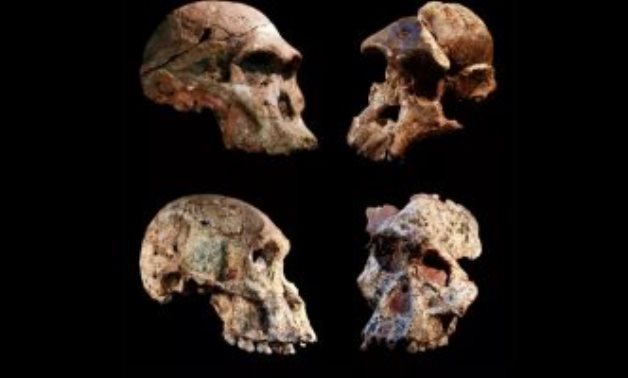 CAIRO – 4 July 2022: A new study has found that ancient hominid fossils in southern Africa may be more than a million years older than previously thought, raising the possibility that the species from which they descended gave rise to humans.

This could rewrite some of the key stages in the history of human evolution. The discovery indicates that these fossils belong to a species that may predate the famous 3.2 million-year-old "Lucy" fossil, while it has long been thought that the Lucy species was likely the main competitor to the direct ancestor of humans.

Homo sapiens is the only surviving member of the human lineage Homo genus. According to Live Science, previous research has suggested that the main candidate for a human precursor may be the genus Australopithecus, who lived about 4.1 million to 2.9 million years ago.

The lineage includes the genus Australopithecus, species Lucy, and the Australopithecus afarensis. At the time of Lucy's discovery in Ethiopia in 1974, her bones were the world's oldest and most complete skeleton of an ancient hominin. Species Lucy is the group that includes humans and extinct species that are more closely related to humans than any other animal.