Lebanese star Elissa to perform in Cyprus on August 6 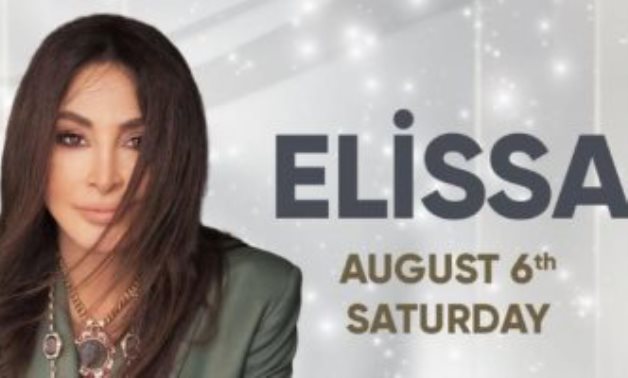 Lebanese star Elissa will perform in Cyprus on August 6.

Elissa and Wael Kfoury to performed in Kuwait on June 9.