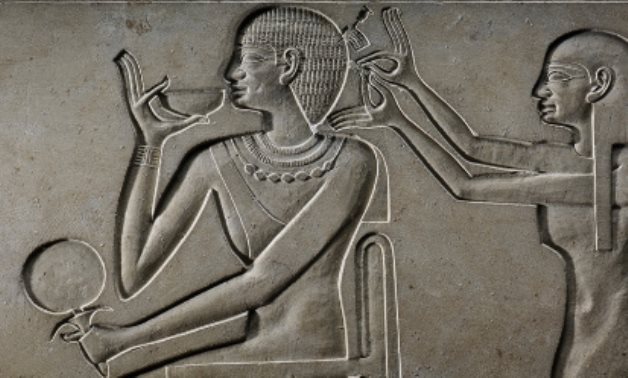 By looking at the history of shaving, we can see that we are not really different from our ancestors. Archaeologists have found evidence that the idea of shaving dates back to between 30,000 BC and 10,000 BC.

There are cave inscriptions from this era that show our ancestors with shaved faces. Since there were no straight razors at that time, it is believed that the protruding edges of any cutting materials were used to pull out any unwanted hair, and soon afterwards they used flint blades with water.

It is likely that prehistoric humans began shaving for hygienic reasons. Shaving didn't advance until around 3000 BC when the advent of copper tools changed everything, but ancient Egypt was the first civilization to take shaving seriously.

It was common for the upper classes in the ancient Egyptian society to shave from head to toe, usually shaving their heads bald and then using handmade wigs.

Shaving became associated with class and status for the pharaohs, and it was also during this period that combinations of arsenic and quick lime began to be used as a hair removal cream.