The 8 reasons that led to WWI 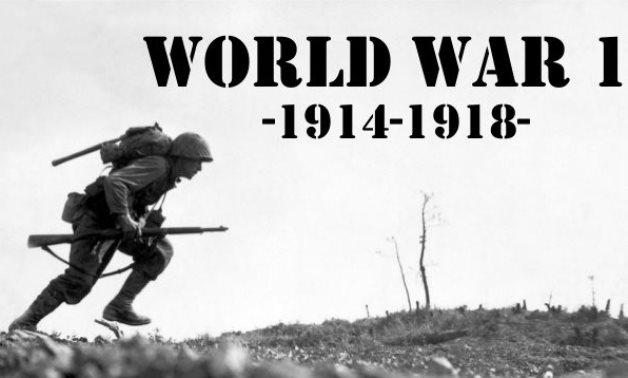 CAIRO – 31 May 2022: World War I, which lasted from 1914 until 1918, plunged the world into the horrors of trench warfare and deadly new technologies, such as poison gas and tanks.

The result was one of the most horrific massacres the world had ever witnessed, with more than 16 million military and civilian people losing their lives.

It also radically changed the map, leading to the sprawling collapse of the centuries-old Austro-Hungarian, Ottoman, and Russian empires, and the formation of new states to replace them.

Long after the last shot was fired, political turmoil and social unrest continued, eventually leading to another larger and bloodier global conflict two decades later, according to History.

The event that sparked the war was the assassination of Archduke Franz Ferdinand, heir to the Austro-Hungarian Empire in 1914. But historians say World War I was in fact the culmination of a long chain of events, stretching back to the late 19th century. The road to war involved many miscalculations and actions that turned out to have unforeseen consequences.

No one can say exactly why this happened, but a film at the National World War I Museum and Memorial in Kansas City presents eight of the events that led to the war:

4-  Austria-Hungary's annexation of Bosnia and Herzegovina (1908)