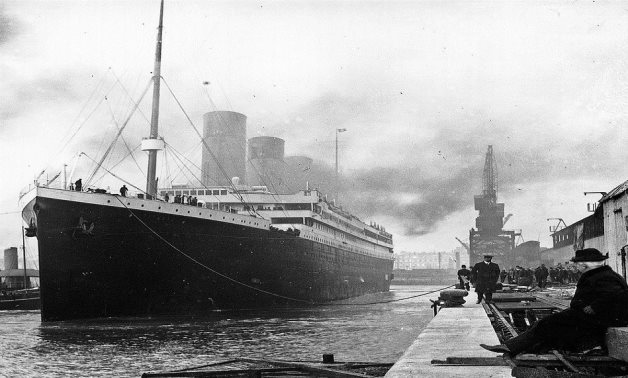 The ship was built in the port of Belfast, Northern Ireland, in 1910. Its first and last sailing was on April 10, 1912, from London to New York across the Atlantic Ocean. Four days after setting out on April 14, 1912, the massive ship hit an iceberg in the Atlantic just before midnight. As a result, it sank completely two hours and forty minutes after the moment of impact. In the early hours of April 15, it was announced that 706 people had survived, while 1,517 people had died. Most of them drowned because there were not enough lifeboats on board. A large number of the men who were on board the Titanic drowned due to the policy of giving priority to women and children in the rescue operation. The RMS Titanic was designed by the most skilled and experienced engineers in shipbuilding. In its inauguration, the most advanced technologies were used to ensure all means of well-being for its passengers.

It was believed among its designers that it was the ship that never sinks, yet it sank on its first voyage. Its sinking at the bottom of the Atlantic was a great shock to the world. Its sinking became one of the greatest shipwrecks in the world.