“Homecoming” is the first Spider-Man film to be co-produced by Marvel Studios and Sony, and the movie reviews are glowing. This is the first franchise to exceed expectations this year, unlike numerous blockbusters, such as Pirates of the Caribbean 5, Transformers 5 and Despicable Me 3 which were underwhelming at the U.S. box office.

The movie scored 93 percent on Rotten Tomatoes and 8.1 on IMDB.

Tom Holland’s first appearance as Spiderman came in 2015, and his appearance in last year’s Captain America was superb. He also acted in a Civil War film, but Spiderman was his first solo lead movie. 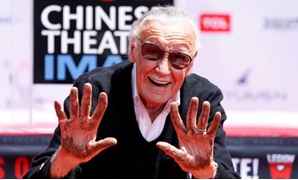 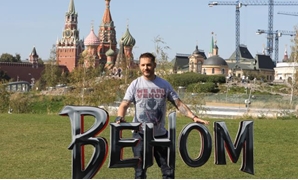 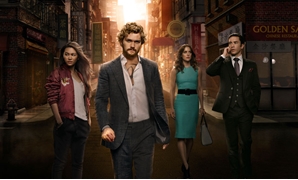