Memory of the day: Ahmed Aboul Gheit becomes Secretary-General of the League of Arab States in 2016 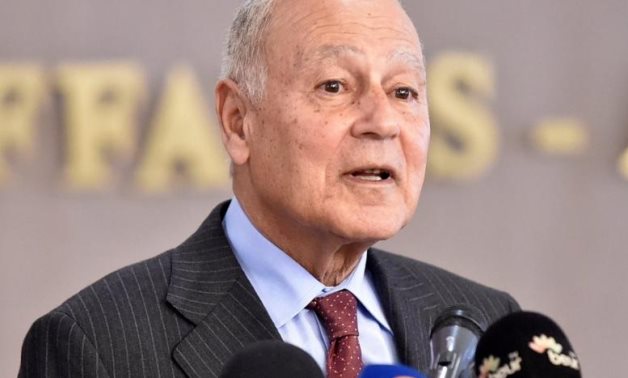 CAIRO – 10 March 2022: In the following lines, ET sheds light on the most important world events that took place on March 10.

1220 - The city of Bukhara falls to the Mongol forces led by Genghis Khan after a three-day siege. The Mongols expelled the people of Bukhara, killed those who remained inside the city and ended their brutal act by burning the city.

2016 - Ahmed Aboul Gheit is chosen as the new Secretary-General of the League of Arab States, to succeed Nabil El-Araby, as of July 1.

2017 - Tunisia announces the discovery of a rare manuscript of the Torah dating back to the fifteenth century.