Memory of the day: New York City is chosen as the headquarters of the United Nations in 1946 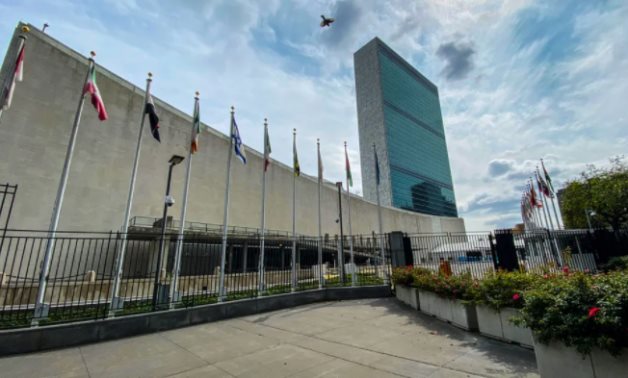 CAIRO – 13 February 2022: In the following lines, ET sheds light on the most important world events that took place on February 13.

1946 - New York City is chosen as the headquarters of the United Nations.

1960 - France conducts its first nuclear explosion, and Algeria, which it occupies, was chosen as the location to conduct the experiment, in order to avoid any damage that could result from it.

1974 - The Soviet Union expels the writer Alexander Solzhenitsyn from the country and strips him of his citizenship because of his opposition to the government.

World Radio Day, which was approved by UNESCO on November 3, 2011 to celebrate the role of radio globally.