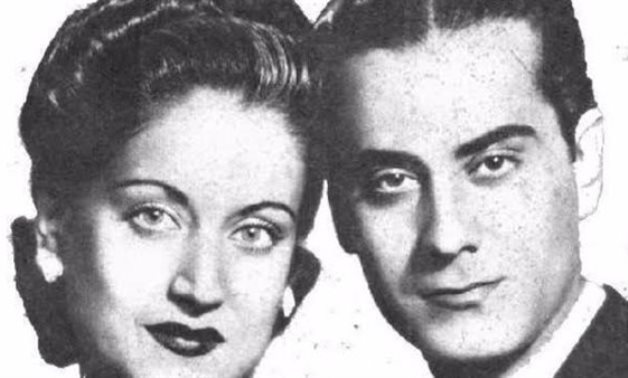 CAIRO – 24 January 2022: The documentary film "An Unfinished Melody" and "The Story of a Life", directed by President of Farid el-Atrash Fan Club Adel el-Sayed, will be screened in the Exhibitions Hall on February 1 and 7, as part of the cinematic activities of the 53rd Cairo International Book Fair.

The film “An Unfinished Melody” will be screened at 6 p.m. on February 1. This will be followed by a seminar to discuss the film that sheds light on Princess Asmahan's artistic life and how she managed to occupy a great place in the hearts of the Arab listeners with her sweet voice.

As for the film "The Story of a Life", it will be screened at 6 p.m. on February 7. It narrates the most important artistic stations in the life of the musician Farid el-Atrash, and it includes some interviews recorded with him. After the film screening, a seminar will be held to discuss the film and talk about the most important works of the international musician Farid el-Atrash.

It is noteworthy that the cinema activity in the exhibition is devoted to the presentation of feature and documentary films and their discussion in public symposia in the attendance of professors and specialists in the field.

Egypt’s Prime Minister Mostafa Madbouly will inaugurate the 53rd Cairo International Book Fair, which comes under the slogan "Egypt's Identity, and Culture and the Question of the Future", on January 26. The book fair runs until February 7 and will be held at Egypt Center for International Conferences and Exhibitions.


Greece is the guest of honor of the book fair in its 53rd edition.