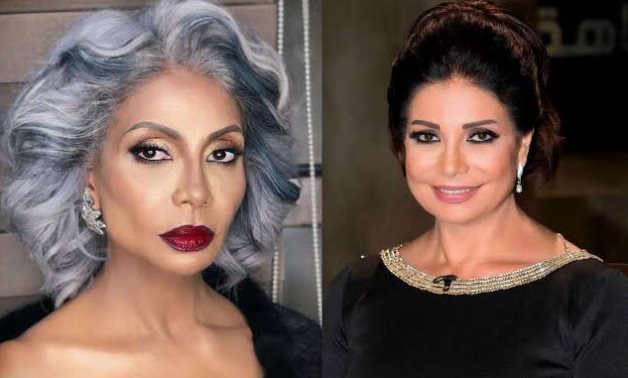 Badr is scheduled to receive the award on the sixth edition of the festival which will take place from February 23 to 28.

Chairman of the festival board of trustees ambassdor Mervat El-Talawi , said that Sawsan Badr represents a wonderful example of the creativity of Egyptian women on the cinema screen.

Talawi added that Badr is a talented actress who is totally aware of women and society issues, so it was not strange for her to participate in films that boldly and enlighteningly discuss women's issues from all social classes including “ Ehky ya Shahrazad” ( Narrate To Us Shahrazad), “ El Shouk” ( Love), “678”, “ Qas W Lazk” among others.

Talawi explained that beside having great talent as an actress, Badr is also personally loved by Egyptian and Arab audience, perhaps due to her very Egyptian features, as she is regarded as the legitimate heir of pharaonic women who were carved on the walls of the temples of ancient Egypt, or as described by the late director Shadi Abdel Salam. as “ A woman who was ran away from the temple".