How Manetho divided the Pharaonic families depending on the lists of kings? 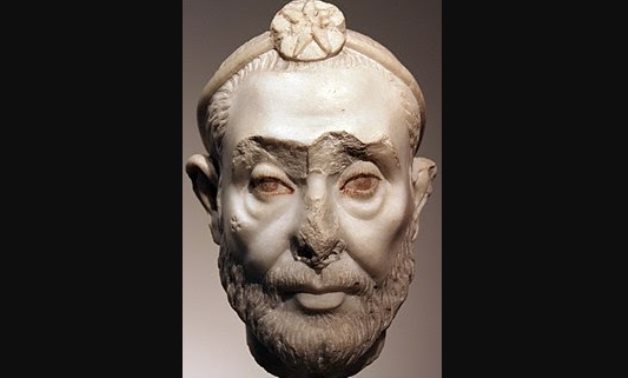 CAIRO – 4 January 2022: The era of the Pharaonic families is generally divided into 30 dynasties, according to the books of the Greek-Egyptian writer and historian Manetho in the early 3rd century BC.

Excerpts from what he mentioned are preserved in the works of later writers.

It is clear that Manetho organized his dynasties through the capitals from which the kings ruled. He gave importance to the rule of particular kings or entire dynasties and compiled dynasties in several periods.

But due to textual corruption and a tendency towards amplification, Manetho's numbers cannot be used to reconstruct chronology without supporting evidence and analysis.

The main sources for Manetho were the lists of earlier Egyptian kings. 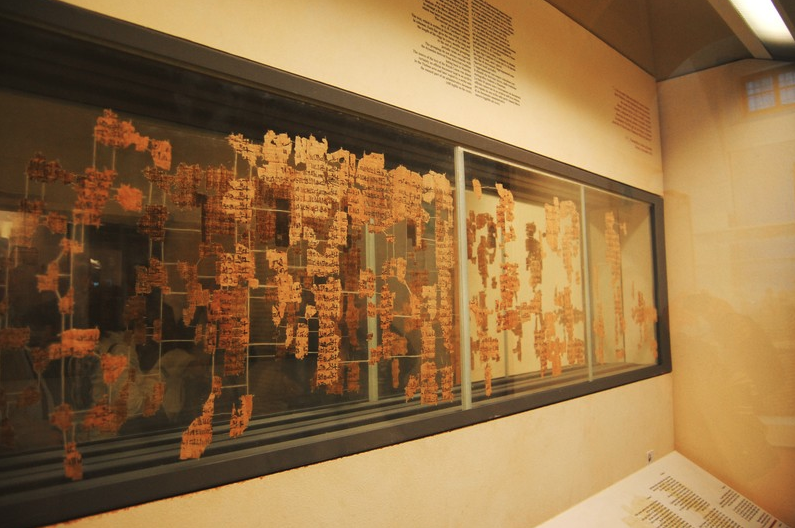 The most important preserved example of the King List is the Turin Papyrus (Turin Royal Canon), a document in the Egyptian Museum in Turin, Italy, which listed all the kings of the First Dynasty until the 17th Dynasty, preceded by a mythical lineage of deities and one of the "follower spirits of Horus."

The Turin Document defined the period of rule of each king, as well as some of the longer multi-dynastic periods, according to Encyclopedia Britannica.

In the early periods, the reigns of kings were not successively specified, but were named according to notable events, and lists of names were made.

More extensive details were added to the lists of the Fourth and Fifth Dynasties, when dates were established according to biennial censuses that were numbered during the reign of each king. 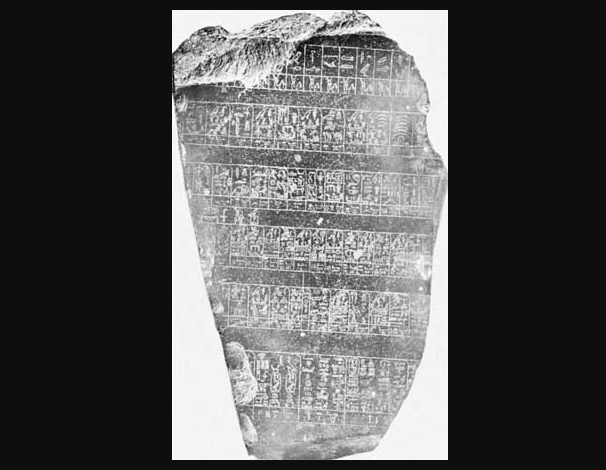 Portions of these lists are preserved on a carved piece of basalt (in the Regional Museum of Archeology in Palermo, Italy), and related pieces are in the museums of Cairo and University College London. These are probably all fragments of a single copy of an original Fifth Dynasty document.

According to the ancient-egypt website, Manetho lived in Sebennytos, the capital of Egypt during the 30th Dynasty. He was a priest during the reigns of Ptolemy I and Ptolemy II. Some scholars believe Manetho have been involved in the creation of the cult of Serapis - a god added to the Egyptian pantheon with both Hellenistic and Egyptian traits during the reign of Ptolemy I, however, this was never confirmed.

Manetho’s importance derives from the fact that he wrote the “Aegyptiaca”, a collection of three books about the history of Ancient Egypt, commissioned by Ptolemy II in his effort to bring together the Egyptian and Hellenistic cultures.