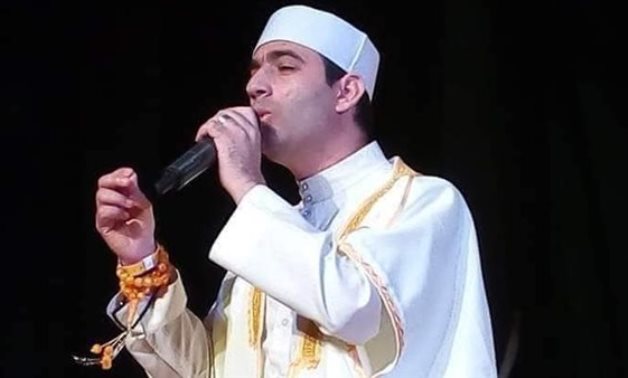 CAIRO – 2 January 2022: Al-Suhaymi Creativity Center, affiliated to the Cultural Development Fund Sector, will host a concert free of charge for the Nile Folk Instruments Troupe - Division of Religious Songs, on January 2 at 7 p.m.

This concert is held in cooperation with the General Authority for Culture Palaces, represented by the General Administration of Folk Arts.

The troupe will present a collection of religious poems and supplications, as well as a group of folk and religious songs.

The Nile Folk Instruments Troupe - Division of Religious Songs- participated in many of the Ministry of Culture’s activities, as well as international forums, where it represented Egypt in several competitions.