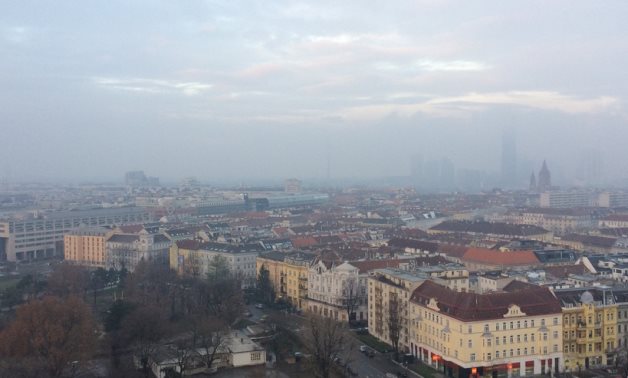 CAIRO- 26 November 2021: Do you plan to travel abroad to spend a weekend after a long restriction imposed by the coronavirus (COVID19)  pandemic, especially ahead of the Christmas celebration?

Egypt Today provides a travel guide if you pinpointed Vienna, one of the most important tourist destinations in Europe. There you can enjoy affable nights as described by the prestigious Syrian singer Asmahan when she says “The affable nights are in Vienna.. its breeze is from the air of paradise.” 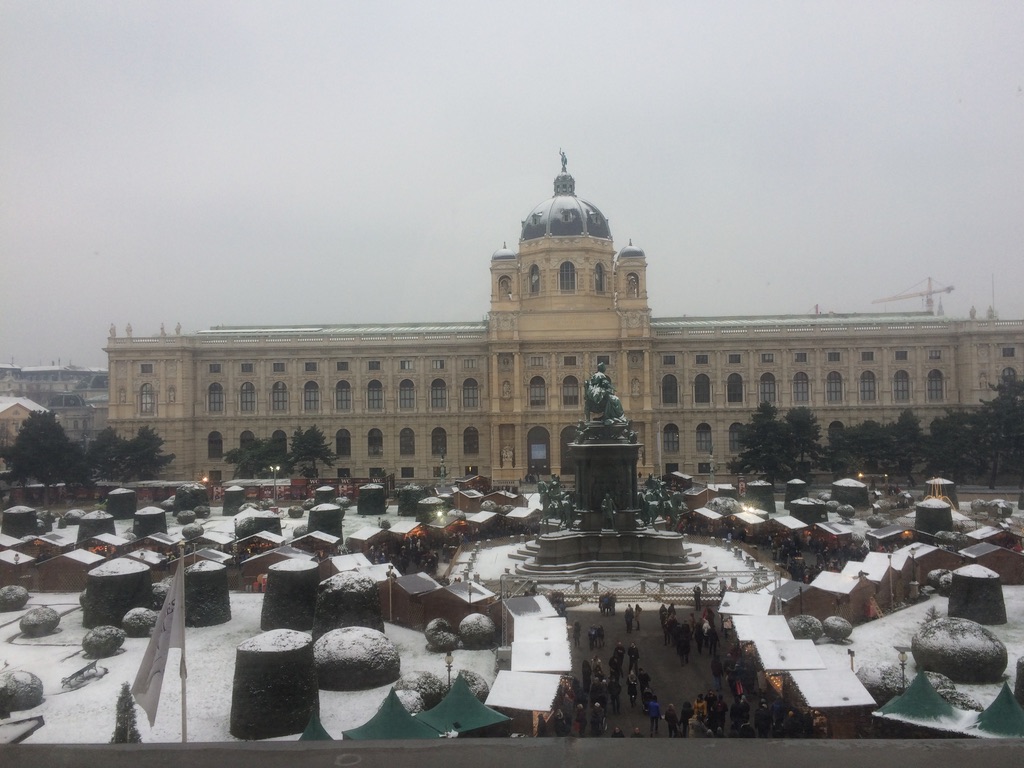 Vienna is distinguished during the Christmas period by its white snow covering its streets and topped with the Christmas gift kiosks inside the Christmas markets in major squares such as Karlsplatz and Maria-Theresien-Platz.If you do not buy anything, at least you will enjoy the beauty and accuracy of the display of gifts and souvenirs, most of which are handmade from jewelry, crystals and lanterns, as well as some foods, especially nuts sweetened with caramel. 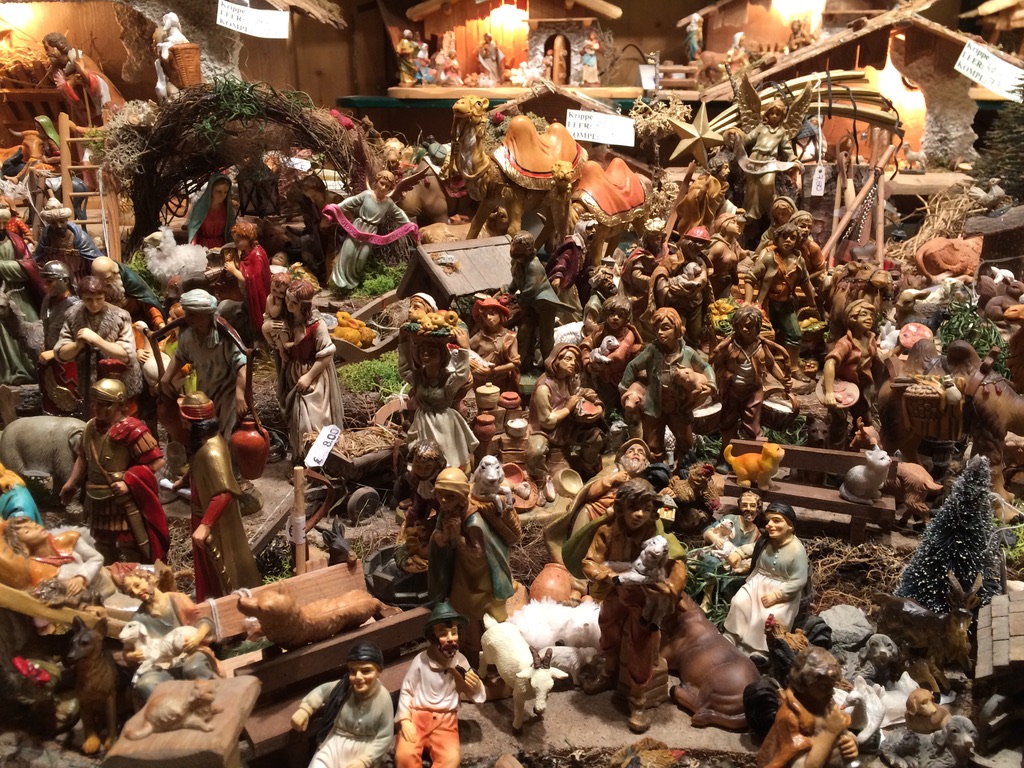 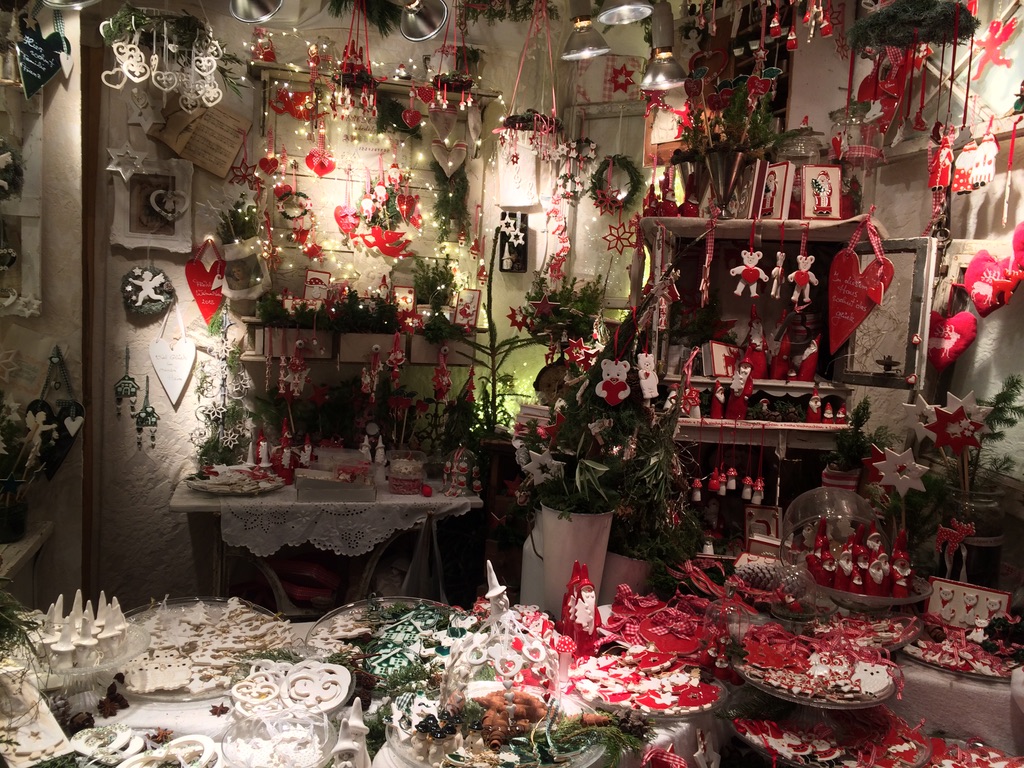 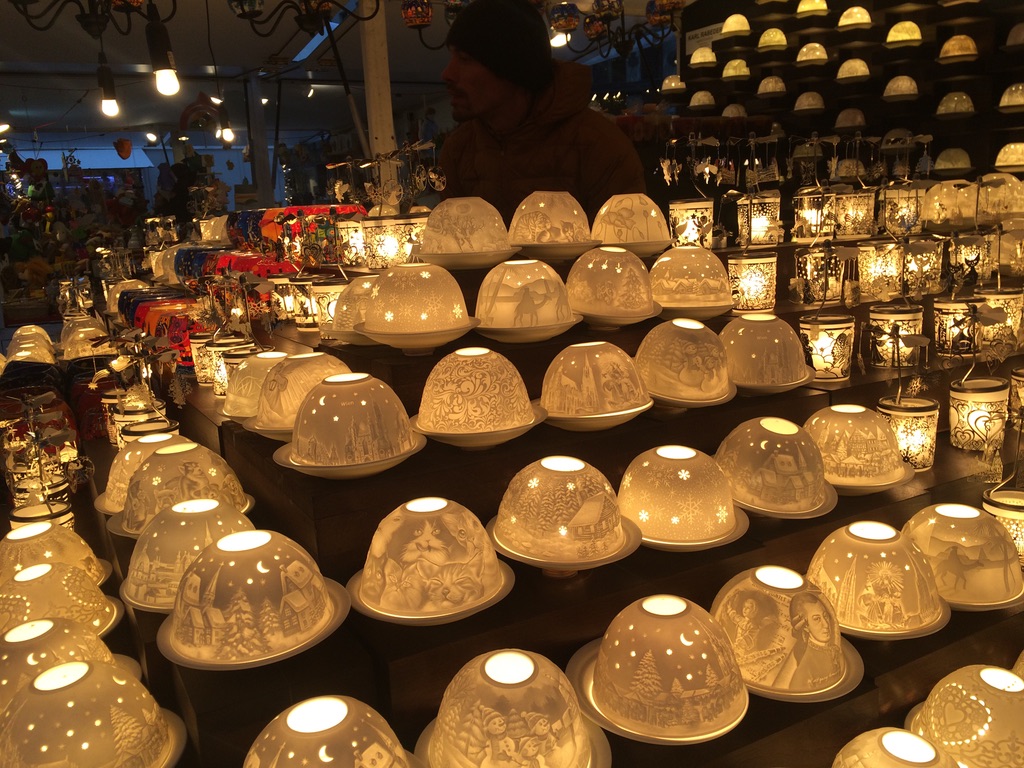 If you want to taste the Viennese coffee before you start your exploration of the city’s charm, let your steps take you to Cafe Central, one of the famous and archaeological coffee shops in Vienna as it dates back to 1876. To enter, you have to wait in a long queue at the door until a table is free. After waiting for 14 minutes, you will be welcomed by a statue of Austrian poet and writer Peter Altenberg, one of the cafe Central goers in the past.  Immediately,you will be obsessed with the bright golden colors of the place with its reddish cushioned seats and marble pillars. 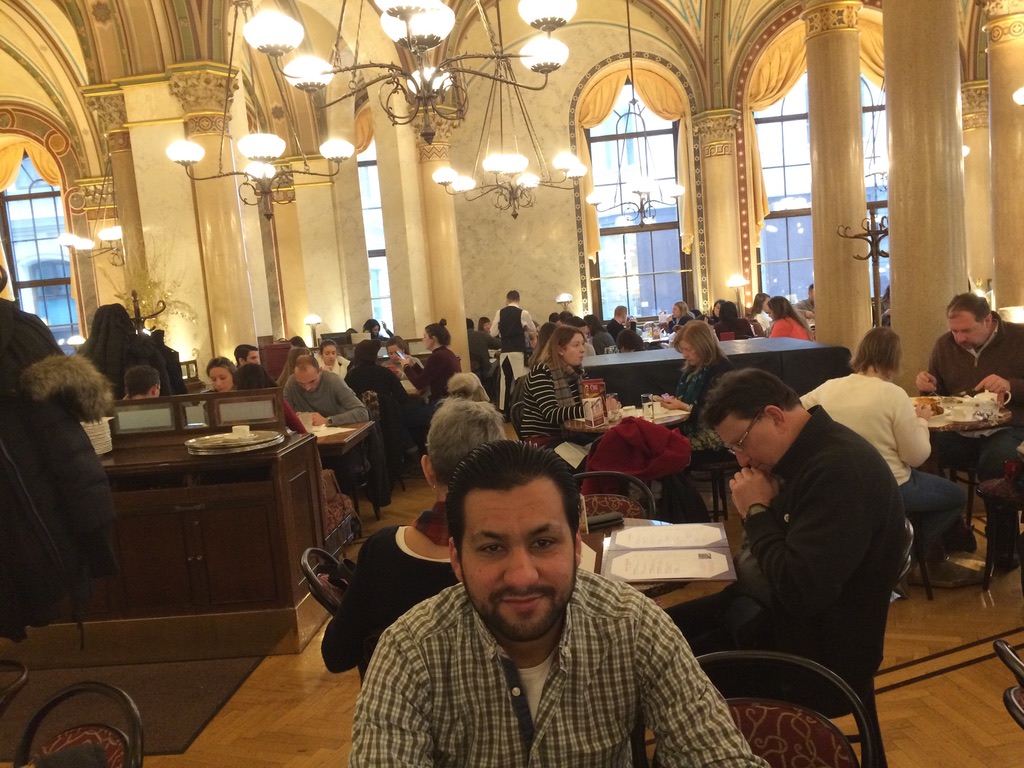 Wiener melange, which is one of the main coffees that Vienna is famous for, is highly recommended with a sandwich of cheese. Melange is usually coffee with milk foam. 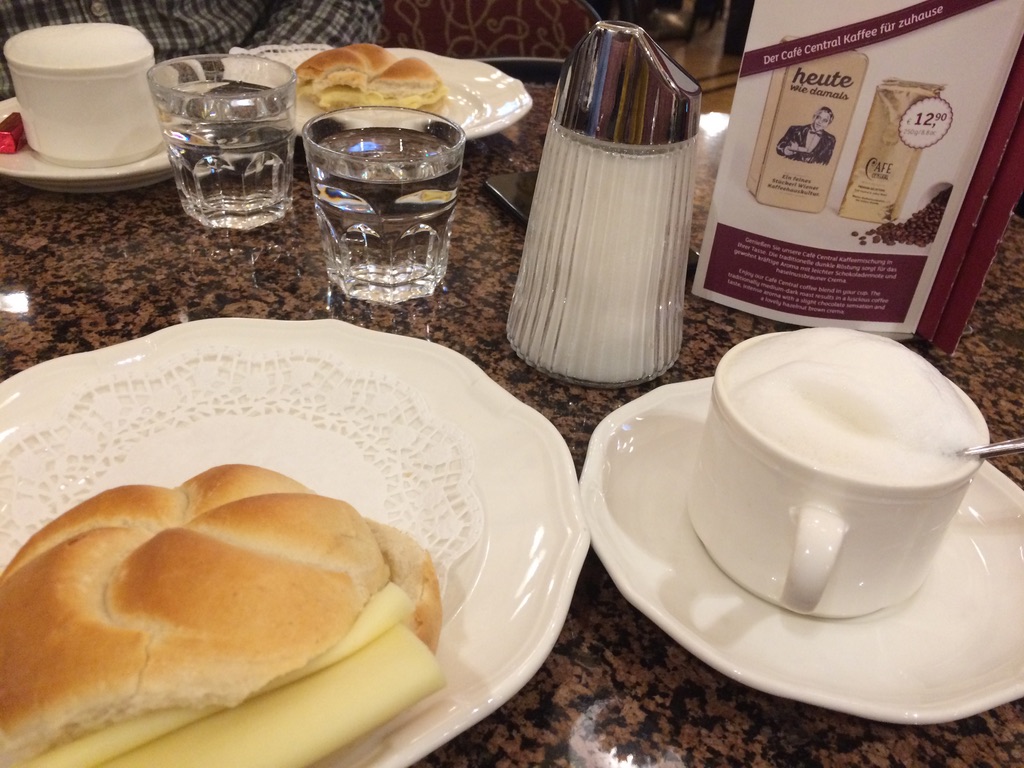 There, nothing could be lost. When I was there in 2018, I forgot my mobile there and then found it was missing when I was in the Ubahn (the metro). I immediately went back to the cafe and found my mobile was kept there. This is because the employees are keen to make every table clean and neat after the departure of each guest. 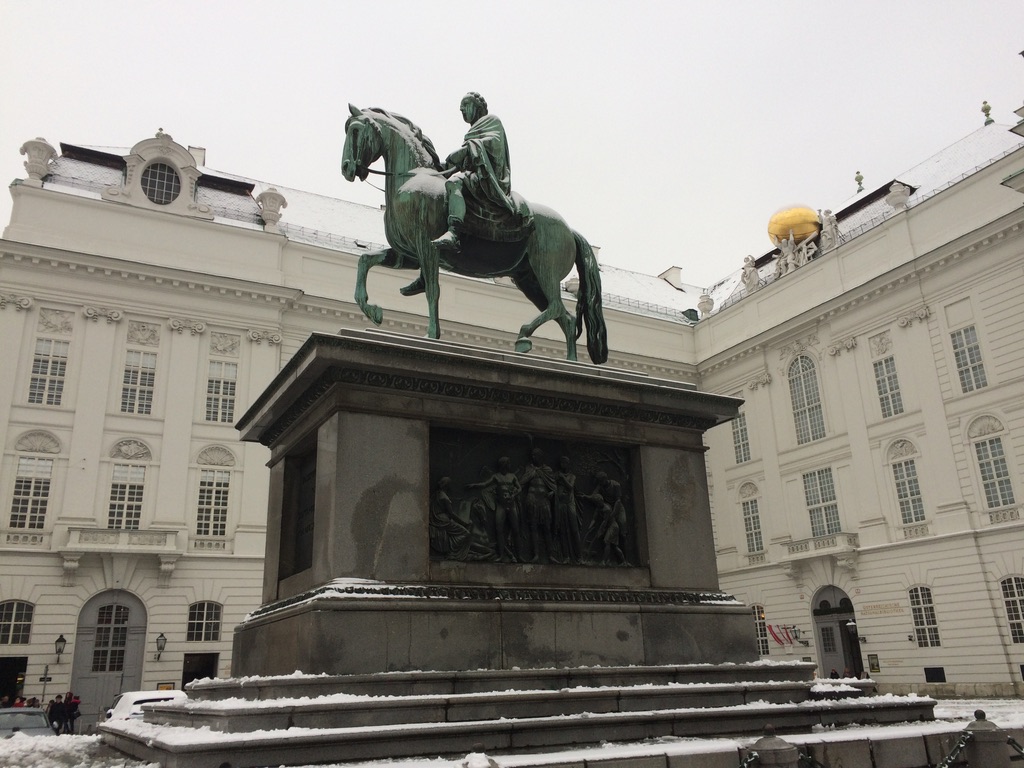 When you go to this piece of paradise on earth, you will find out that the fragrant history of different civilizations, including the Egyptian, the Greek, the Roman, and the European, are gathered. 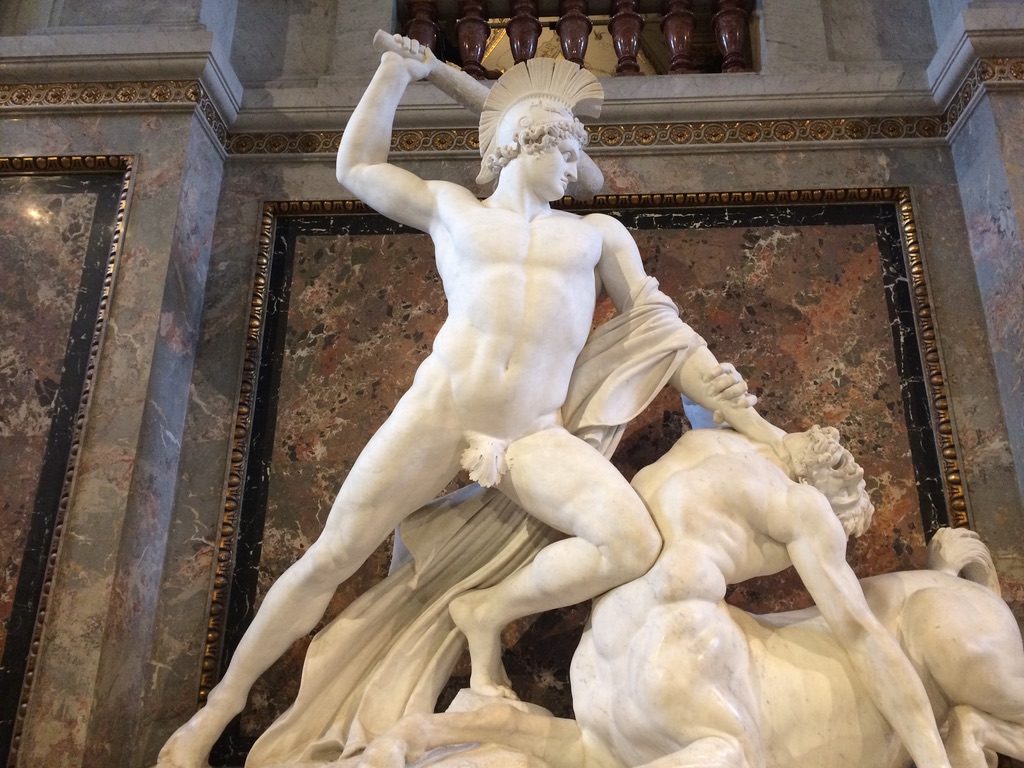 Being an Egyptian, your eyes will spontaneously be drawn to a familiar name to most Egyptians; It is Aida, where you will enjoy sweets and coffees rather than listening to Verdi’s Aida Opera.

Two Austrian couple Josef Bouresk and his wife named their shop after Verdi’s Aida, the opera that depicts the conflict between love and national duty in Egypt’s old Kingdom. The opera was invented upon orders by Khadivi Ismail to be performed during the Suez Canal Inauguration in 1871. If you are one of the Museum visitors, you should not miss the opportunity to visit the national Austrian library museum where 180,000 Egyptian papyri, manuscripts, parchment, and ostraca reside. The library has a department of Egyptian Papyri, besides several books that talk about Egyptology and archaeology as references for the students. The Papyri museum hosts 400 papyri such as ancient books like the Dead of Sesostris and Taruma Book of the Dead, which talks about the cult of the dead in ancient Egypt. In addition to the Department of papyri, the library has four other museums (Literature Museum, Globe Museum, Esperanto Museum, and ​​House of Austrian History), besides the state hall, which exhibits thousands of historical volumes.

The national library is not the only landmark that hosts Egyptian treasures. In the vicinity of Maria-Theresien-Platz, the Kunsthistorisches Museum Vienna (Art History Museum) has four rooms for more than 17,000 Egyptian artifacts. So, grasp this wonderful opportunity to explore the Egyptian and Near Eastern Collection, which include sarcophagus, ushabtis, replicas and other pharaonic statues. The pieces date back to various eras over Egypt’s history like the Old Kingdom, New kingdom, Ptolemaic and Greek-Roman Period. 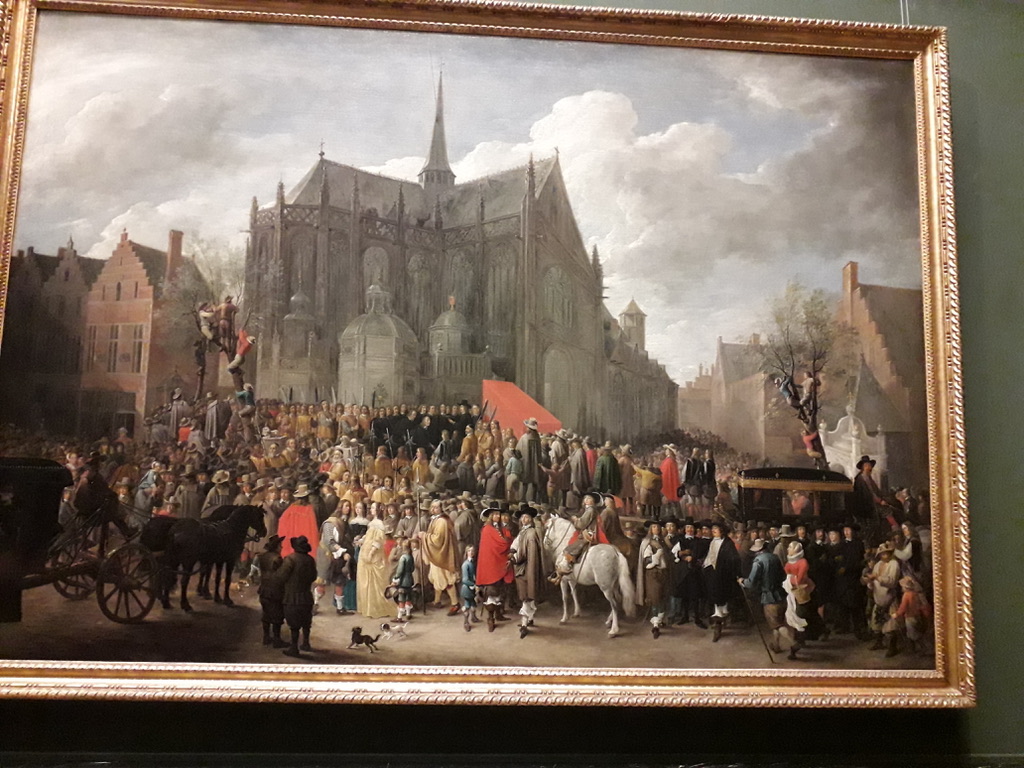 In Schoenbrunn, one of the UNESCO world heritage sites, you will be obsessed with the charm of beautiful baroque architecture. Your tour of the palace lets you learn about the Austrian emperor Franz Joseph and his wife Elisabeth (aka Sissi), the Empress of Austria and Queen of Hungary. Each room of the palace has its own architecture style with different colors. 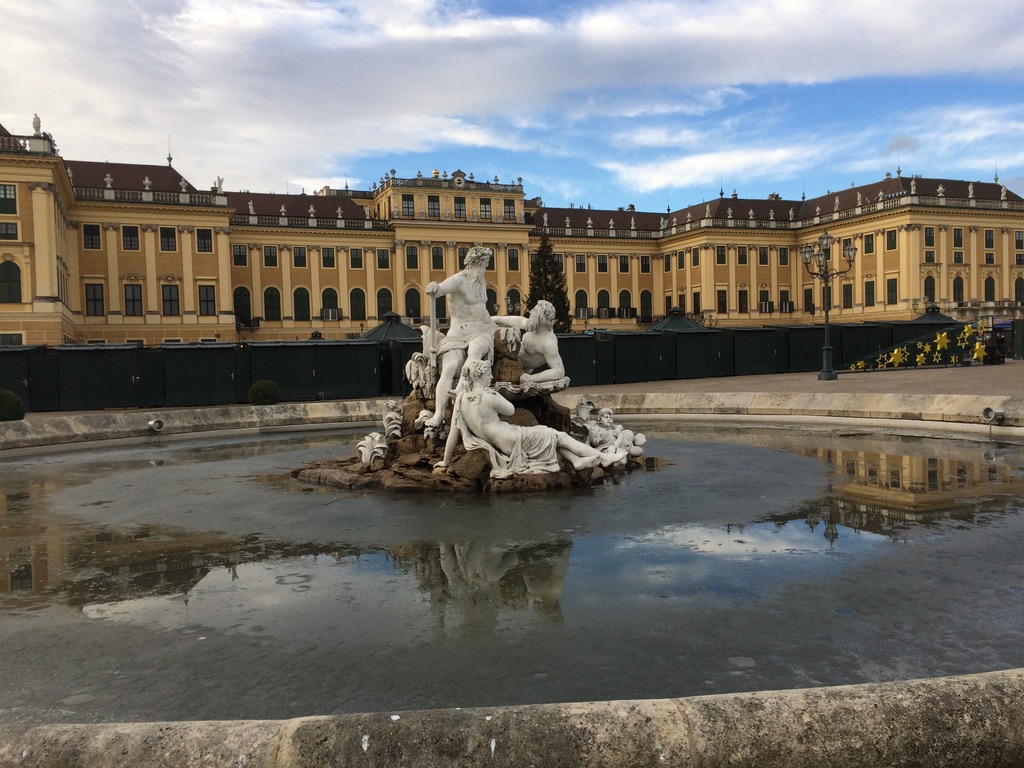 The palace has more than 1,440 rooms; visitors can enjoy the splendid architectural designs of about forty rooms if they decide to buy Grand Tour tickets.

If you want to see how Vienna looks from above, it is recommended to visit the Parter, the oldest theme garden in Vienna where children and adults enjoy their time. My advice to you, go there before the sunset and get into the Vienna Giant Ferris Wheel to witness the sun’s reddish and yellowish colors reflected on your face in one of the cabinets of the Ferris Wheel. 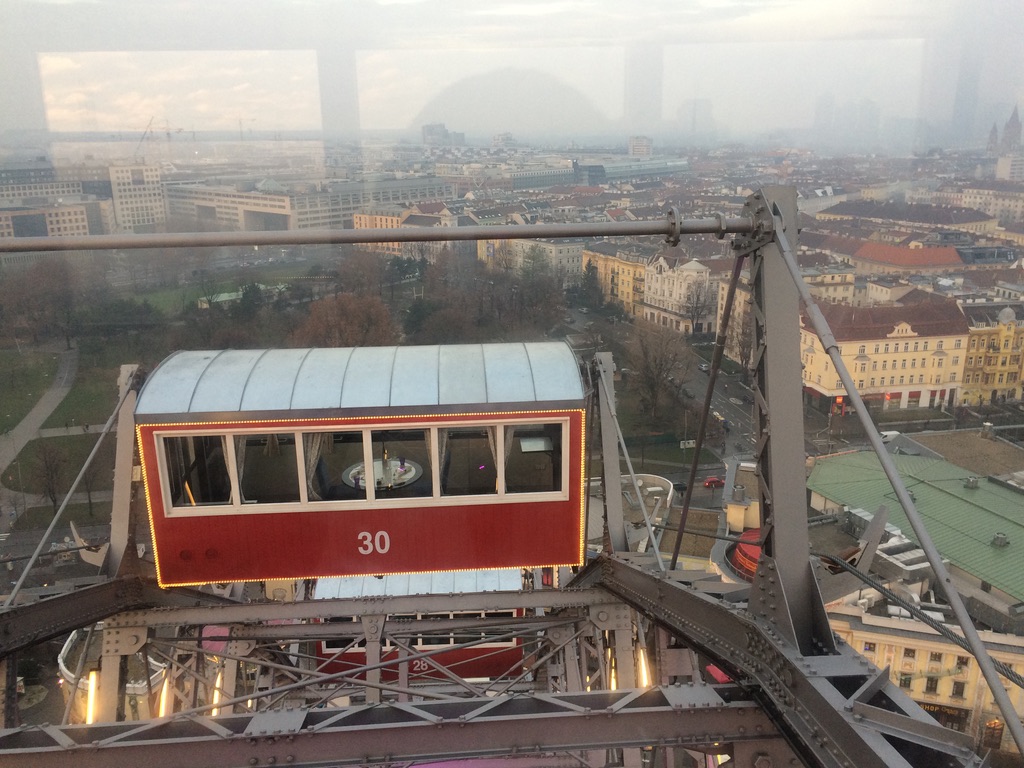 What has been toured of Vienna’s charming sites in this article is just little when it comes to other beautiful and historical places there. To be breezy and enjoy your time and youth after more than a two-year restriction on global aviation, Vienna is a good choice. 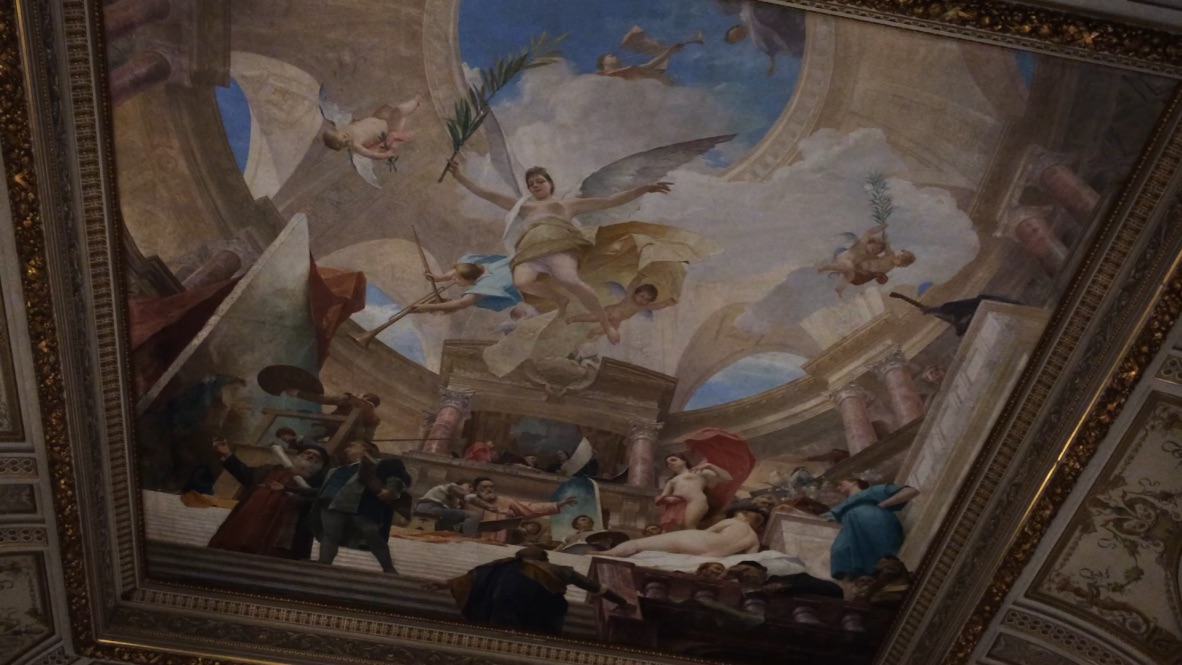 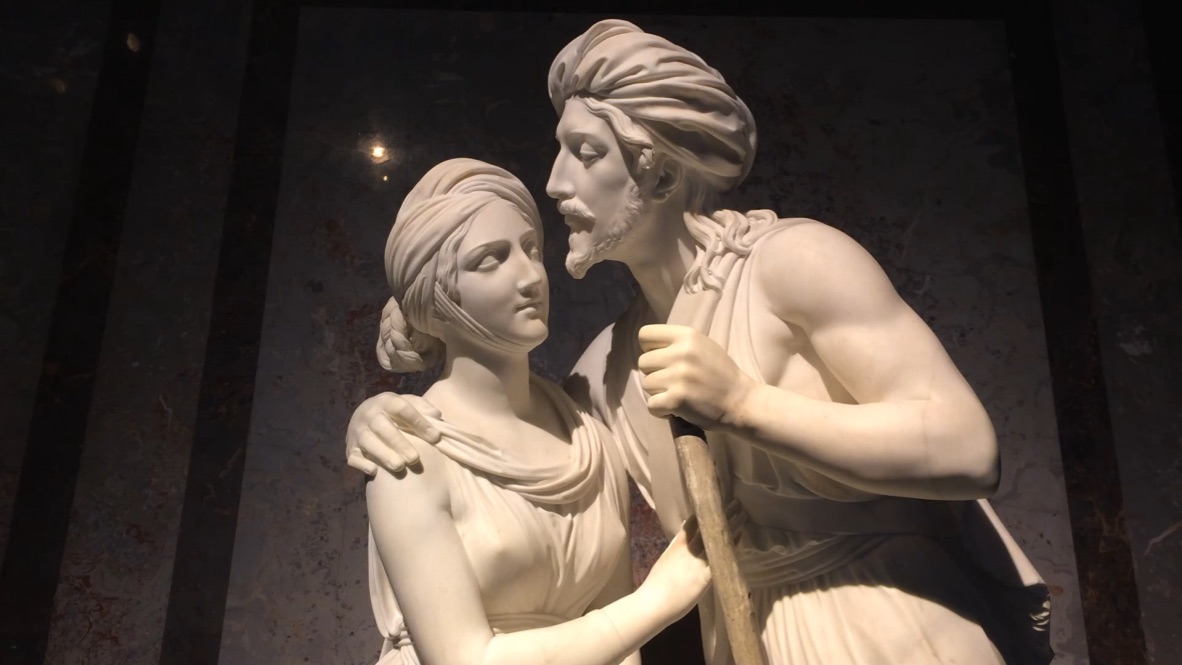