Nancy Ajram to perform at Cairo International Stadium on November 4 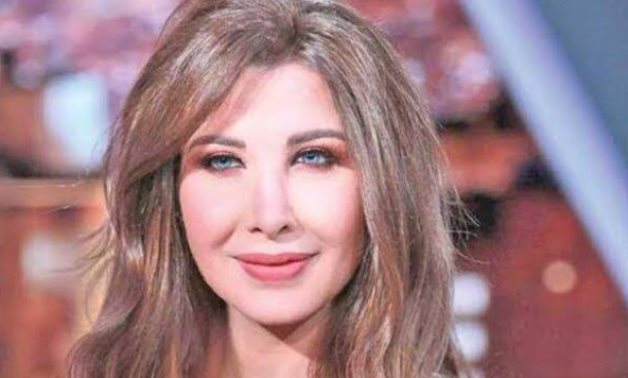 Ajram and Ragheb Alama performed in a massive concert in Egypt on June 30.

In last Ramadan, Ajram topped Twitter trend after her glamorous appearance in a telecommunication ad.

Ajram performed  in the ad alongside Egyptian star Amir Karara.

Ajram does not shy away from diversity in her songs; her albums usually draw on many dialects, including Egyptian, Lebanese or Khaleeji (Gulf).

She was also one of the judges in "The Voice Kids" airing on MBC Masr.

Lebanese judge Nicolas Mansour  on November, 2020 issued his sentence charging  Fadi Al-Hashem,husband of famous singer Nancy Ajram, of deliberate murder, over killing a Syrian young man for allegedly trying to rob their house, at the same time conseidered the murder a legitimate act of self-defense.

Al-Hashem lawyer said that the intentional murder sentence is 20 years in prison but this sentence is bound for a second article that prohibits punishment, so this lead to the same result, which is that Al-Hashem will not be imprisoned.

On January 5, 2020, Hachim  shot dead a Syrian named Mohamed Hassan Moussa who entered the Lebanese singer’s villa at dawn in New Sheileh region for theft. Ajram got a minor injury in her right leg, but her daughters are safe. Lebanese security forces arrived at the star's villa at once and launched investigations into the accident.