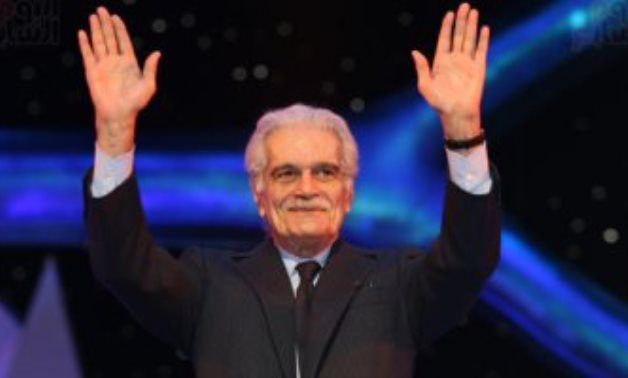 On this occassion Egypt Today looks back at some of the milestones that led to his international debut.

Sharif realized his passion for acting at the tender age of 13 when he participated in his English boarding school’s theatre program.

This horrified his father, since it would stop his son from following in his footsteps and becoming a timber merchant. Later, Sharif’s talent overcame all obstacles and he became a world-renowned actor.

The love story of Hamama and Sharif began when they worked together in Youssef Chahine’s “Struggle in the Valley.”

Despite being born Catholic, he changed his name and converted to Islam to marry her in 1955. A marriage that lasted for 20 years, the famed couple were the symbol of love to all the Egyptian audience. 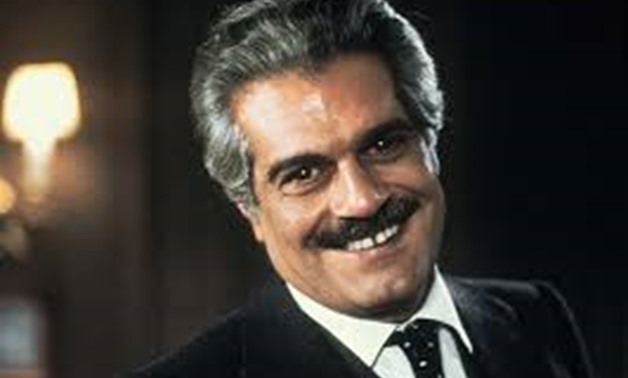 He achieved international stardom in 1962 by acting in Lawrence of Arabia alongside Peter O’Toole.
He maintained his status as a foreign heartthrob by leading in films like Dr. Zhivago and Funny Girl, which caused outrage in Egypt due to the romance with his leading co-star, Barbara Streisand, who won an Oscar for her role.

Funny Girl was based on a play with the same title also starring Streisand. This musical comedy drama is a biographic, based on the life of Fanny Brice, a famous female Jewish comedian of the 1900s who dreams of stardom in New York City’s Broadway.
Against all odds she rises to the top and falls for Nick Arnstein, played by Sharif, a businessman and compulsive gambler.

However, his addiction to gambling eventually caused him money troubles, which led to his acting flops and his downward spiral.

Living alone and with little money, Sharif spent his later days living in hotels in Paris and London until he made a brief comeback with his role in the 2003 French film “Monsieur Ibrahim.”

Sharif was always keen to support and encourage young talents such as the famed Egyptian actor Mohamed Ramadan, who had a small role in Sharif’s only Egyptian soap opera “Hanan w Hanin” ( Tenderness and Nostalgia).

Ramadan previously announced in a number of TV interviews that Sharif encouraged him a lot and praised his acting talent, predicting at that time that he will be a superstar in the future.

“When I first met Omar Sharif, he greeted me as if I was family. He was someone who really loved people; when he found out that we were [both] Egyptian, we bonded instantly.

The main piece of advice he gave me was to start in Egypt and get that experience under my belt before trying to have a career internationally,” recounted the Egyptian rising international actor Amir El-Masry in an interview with Egypt Today.