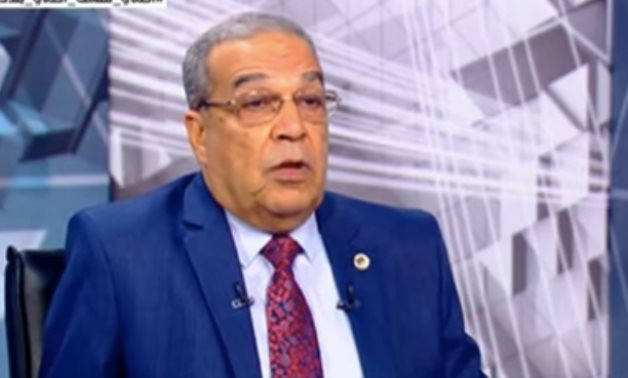 CAIRO - 1 March 2021: Minister of State for Military Production Mohamed Ahmed Morsi expressed his ministry's keenness on achieving strategic partnership with Belarus for the benefit of the two sides.


During a meeting with Belarus Ambassador to Egypt Sergei Terentiev, the minister asserted keenness on benefitting from Belarus' advanced technology to increase local components in the Egyptian industry.

Morsi said his ministry also seeks to have major chances for promoting its products in the local as well as the Arab and African markets.

The minister also discussed with the Belarusian diplomat existing and future cooperation as well as cooperation between companies from the two countries especially in the fields of trucks and tractors to meet the local needs of agricultural equipment and machinery.