Egypt produces 2.2M tons of fish in 2020 achieving self-sufficiency by 80% 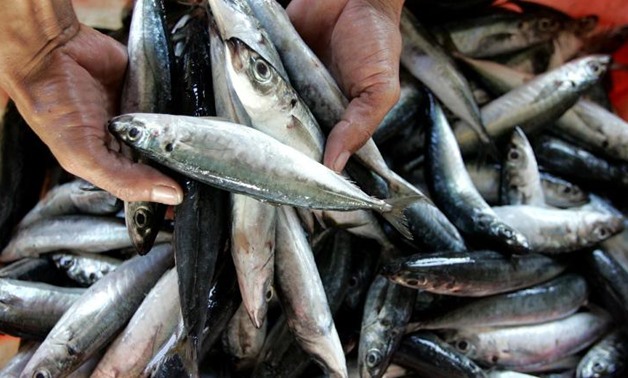 The official pointed out that 1.7 million tons were produced by fisheries while the rest comes from the Mediterranean, the Red Sea, the Nile River, and lakes.

Meselhy detailed the three pillars of fish production development assumed by the authority. One is regular cleaning and infrastructure upgrade of lakes like Manzala, Borolos, Maryout, and Bardawil whose total production amounts to 183,000 tons per annum.

The authority is also offering 21 sites for investors to establish capture fisheries that shall produce shrimp and not just fish. Nine sites are located in the Red Sea and 12 are in the Mediterranean.