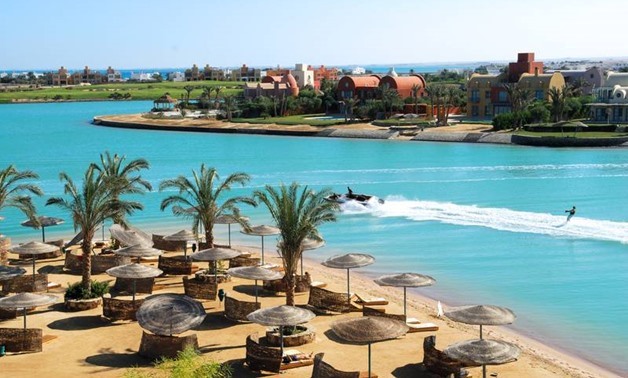 The company clarified that it recorded a cash balance of LE 2.1 billon by the end of the year.

According to the company, El Gouna and Makadi Heights real estate sales benefited from the concentration of extended-stay from people during the lock-down.

“We witnessed an increase in demand on our real estate units since May 2020, and we were able to capitalize on that demand by continuing to boost our real estate offerings to cater to the different needs,” it commented.

El Gouna continued to prove its status as the premier destination in Egypt, recording a 10.6 percent increase in net real estate sales of LE 2.4 billion in FY 2020, compared to LE 2.2 billion in FY 2019, it clarified.

In Makadi Heights, real estate sales continued its positive momentum and recorded a 12.6 percent increase to LE 450.4 million, from LE 400.1 million in FY 2019.

During the first nine months of 2020, Orascom Development Egypt achieved profits amounting to LE 357.4, compared to LE501.2 million pounds in the same period of 2019, including the minority rights.

The company’s activity revenues declined during the period to LE 3.26 billion, compared to LE 3.34 billion in the comparative period in 2019.

As for standalone results, it achieved profits of Le 301.4 million during the period from January to last September, compared to profits of LE 403.71 million in the comparative period of 2019, including minority rights.