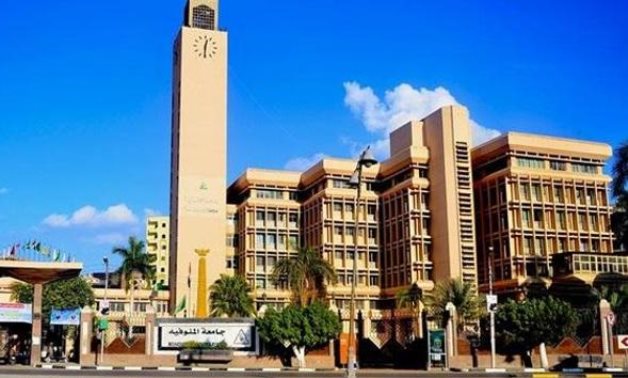 The Ministry of Planning and Economic Development announced the features of the “Citizen Investment Plan” in the Monufia Governorate for the fiscal year (FY) 2020/21.

Minister Hala El-Said stated that 506 development projects are underway and allocated LE 5.8 billion of public investments within FY2020/2021, an increase of 26% over FY2019/20, representing 2.2 % of total distributed public investment.

Concerning the sectoral distribution of public investments in the governorate in FY 2020/21, the housing sector is receiving LE 2.8 billion (48.3%), while the transport sector is getting LE 975.8 million (16.8%).

Drinking water and sanitation services are being developed with LE 1.4 billion in the current fiscal year in Menoufeya. As for the pre-university education sector, the plan includes the establishment and development of 79 schools having a total of 1,280 classrooms.

In the local development sector, the most important development targets are paving local roads with about LE 236 million, constructing bridges and tunnels with LE 212.9 million, and strengthening electricity networks with LE 87.8 million.