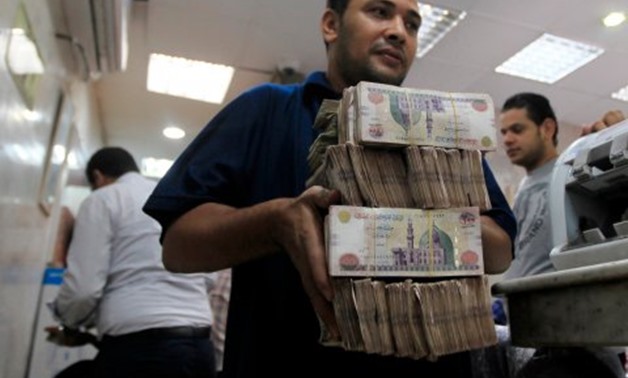 CAIRO – 14 January 2021: Egypt’s allocations for subsidies, grants and social benefits in the Egyptian budget rose by 32 percent during the first half of the current fiscal year 2020/2021, on an annual basis, to reach LE 100 billion, according to Minister of Finance Mohamed Maait.

He said that LE 29.6 billion were made available to the Supply Commodities Authority during the first half of the current fiscal year, compared to LE 24.9 billion during the same period of the previous year, with a growth rate of 19 percent to provide all the basic needs of citizens, which are spent within the system of subsidizing food commodities, and providing support for a loaf of bread, which benefits about 70 million citizens.

The Minister added that about LE 2.5 billion were provided to the Export Development Fund during the first half of the current fiscal year, compared to about LE 1.4 billion during the same period of the previous year, at an annual growth rate of 79 percent, to finance all initiatives to pay the dues of exporters with the fund, and to provide the required liquidity for exporting companies operating in Egypt, in addition to paying LE 13.5 billion through the agreement that was concluded with banks in accordance with the accelerated payment initiative.