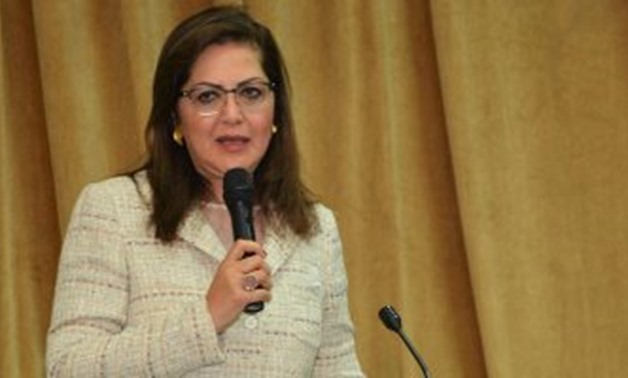 CAIRO – 12 January 2021: Public investments directed to Assiut governorate in the 20/2021 plan is LE 7.1 billion, with an increase of 16 percent compared to the 2019/2020 plan, representing 2.8 percent of distributed public investments, according to Minister of Planning Hala el-Saeed.

Saeed added that the number of development projects in Assiut Governorate reaches 392 projects in the Citizen Investment Plan in 2020/2021.

With regard to the sectoral distribution of public investments targeted in Assiut governorate in the 2021/2021 plan, el-Saeed indicated that investments worth LE 2.5 billion will be directed to the housing sector at a rate of 34.5 percent, and LE 741 million  or 10.4 percent to the oil sector, and local development sector investments amount to LE 841. 2 million, or 11.8 percent.

She added that the transport sector allocates LE 1.3 billion or 17.7 percent, and the higher education sector LE 644 million or 9 percent, while LE 1.2 billion or 16.7 percent of the investments are for other sectors.

The report of the Ministry of Planning and Economic Development stated that the most important development goals in the housing sector and the development of informal settlements in Assiut Governorate in the 2021/20 Plan are to direct about LE 2 billion for drinking water and sanitation services, in addition to LE 156.4 million for electricity services.

The report of the Ministry of Planning and Economic Development on the citizen's investment plan in Assiut Governorate pointed to the features of the Dignified Life initiative in the governorate, as the volume of the initiative’s investments in the governorate amounts to LE 4.4 billion, the number of beneficiary villages is 150 villages, and the number of beneficiaries is 2.1 million citizens.