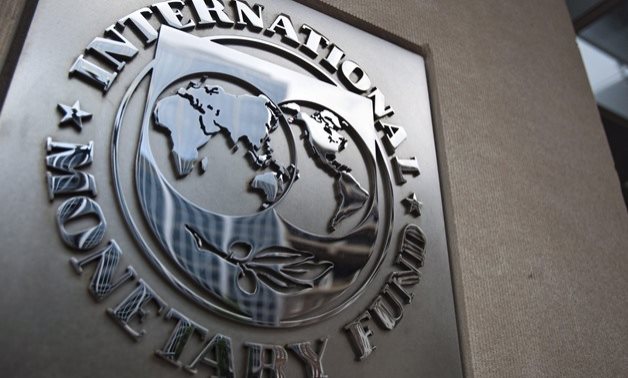 In a report published on Thursday, the IMF said there were early signs of economic recovery as the pandemic-related lockdown measures are being gradually eased.

"Official FX reserves rose to $38.3 billion in October, and the exchange rate has appreciated by some 3 percent between June and November," it said.

It noted that the government has relaxed Covid-19 restrictions, while guidance on risk mitigation measures remains in place, including social distancing and mask wearing.

"International flights have resumed, and tourists are arriving in small numbers," it said.

The fuel pricing reform, investment in solar and wind parks, and projects to convert gasoline powered vehicles to natural gas and shift public transport to electricity are expected to promote a green recovery and create jobs over the medium term, it added.