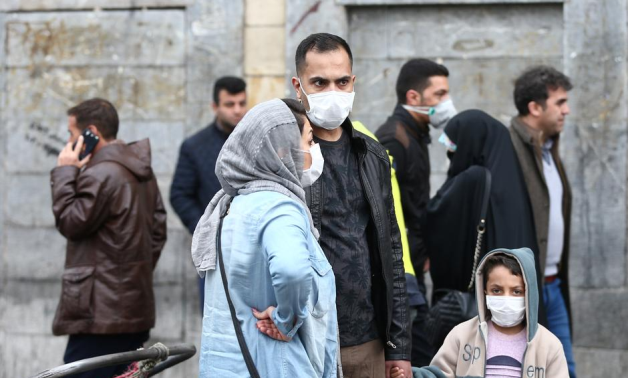 CAIRO Oct 6 (MENA) - German ambassador in Cairo Cyrill Nunn lauded measures adopted by the Egyptian government to reinforce the economy in the wake of the untoward economic fallout of the coronavirus pandemic.

In exclusive statements to MENA Tuesday, the German diplomat referred to arduous efforts on the part of the Egyptian government to ramp out the various sectors during the time of the pathogen.

The German ambassador noted that executive director of Siemens, a German multinational conglomerate company and a key investment partner inn Egypt, is scheduled to pay a visit to Egypt soon during which he will tour a number of projects, especially in El Ein el-Sokhna area.

He also stressed that exchanged visits between German and Egyptian officials and businessmen are to resume as soon as possible, adding that the German tourists are looking forward to visit Egypt once life returns to normal.

Nunn said Germany has bestowed the Order of Merit of the Federal Republic of Germany on ambassador Badr Abdel Ati, Assistant Foreign Minister for European Affaires, who formerly served as Egypt's ambassador in Berlin for four years.

The German diplomat extolled Abdel Ati's efforts during his tenure, citing his great contribution on addressing four pivots, with a view to enhancing cooperation in the political, economic, immigration and tourism spheres.

Nunn said he is also working on the same four prospects on daily basis; being substantial part of his task.