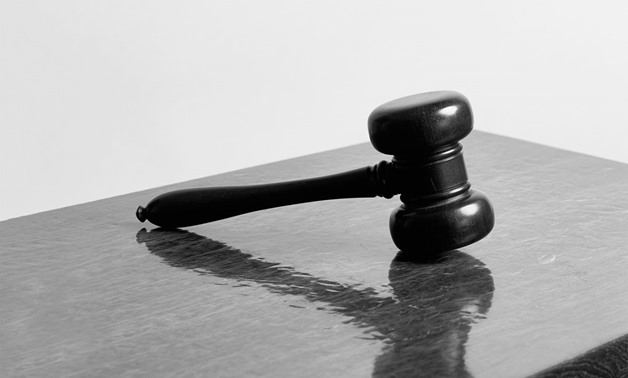 CAIRO – 19 May 2020: Sources at the Ministry of Petroleum, Mining, and Mineral Resources told Egypt Today that 10 companies purchased the applications of the international gold exploration auction announced by Egypt earlier this year.

Minister Tarek El-Molla announced on February 25 that Egypt would invite an international exploration auction for gold and other minerals such as copper and silver. Application is open from 15 March to 15 July.

Moreover, there will be separate contracts and agreements for exploration and extraction, and companies will have to pay a minimum royalty of 5 percent of annual production, with a 20 percent cap being set.

The auction is Egypt's first of its kind in about 3 years, and a move to explore the country's undeveloped and undiscovered mineral wealth.