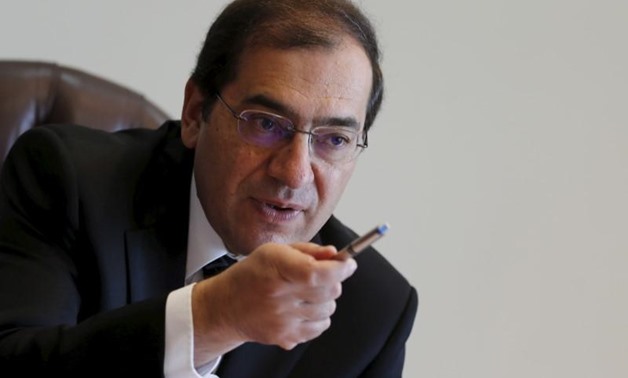 CAIRO - 2 March 2020: Petroleum and Mineral Resources Minister Tarek el Molla said Egypt's high-level participation in the World's Premier Mineral Exploration and Mining Convention (PDAC) 2020, convening in Toronoto, Canada, on March 1-4, reflects the state's commitment to working on developing the mining sector and contacting international companies and investors to brief them on available investment opportunities with the aim of achieving growth for the Egyptian economy.

A statement released on Monday by the Ministry of Petroleum and Mineral Resources said Molla's participation in the conference comes as part of promoting for the Egyptian mining sector in a bid to lure in foreign investments as well as invite international companies to participate in the first international bid on gold and associated minerals round No (1) for the year 2020 on some sectors in the Eastern Desert on an area of 170 km2.

The statement also noted that Molla will deliver a speech at the ministerial opening session of the conference which witnesses the participation of more than 25,000 figures representing around 135 world states.