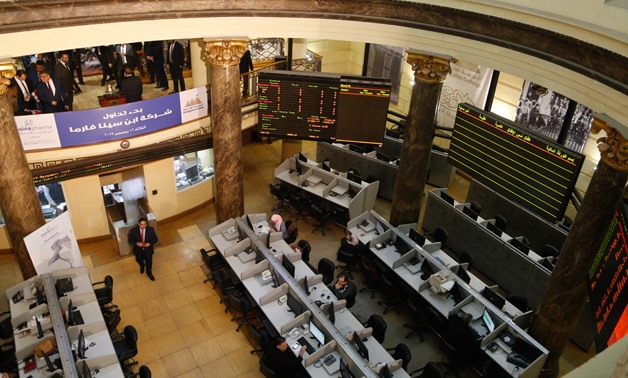 By: Hanan Mohamed
CAIRO – 17 February 2020: Seven-listed companies at the Egyptian Exchange (EGX) informed the bourse that the spread of coronavirus has no negative effect on their business and operations.

This came as a response to EGX’s inquiry about the negative effect of the virus on the business of the Egyptian companies.

Canal Shipping Agencies Company stated that its association with the Chinese market is limited by vessels transiting the Suez Canal only, and therefore the potential impacts on supply and operational plans are weak.

On December 31, the first case of coronavirus was reported from Wuhan, China. In January, the virus transmitted to Thailand. The World Health Organization (WHO) announced the outbreak of the virus after more than 40 cases were reported positive and one person died.

The number of confirmed cases worldwide reached 71,431 and 1,775 deaths worldwide.

Coronaviruses are a large family of viruses found in both animals and humans. Some infect people and are known to cause illness ranging from common cold to more severe diseases such as Middle East Respiratory Syndrome (MERS) and Severe Acute Respiratory Syndrome (SARS), according to World Health Organization (WHO).

Delta for Printing and Packaging