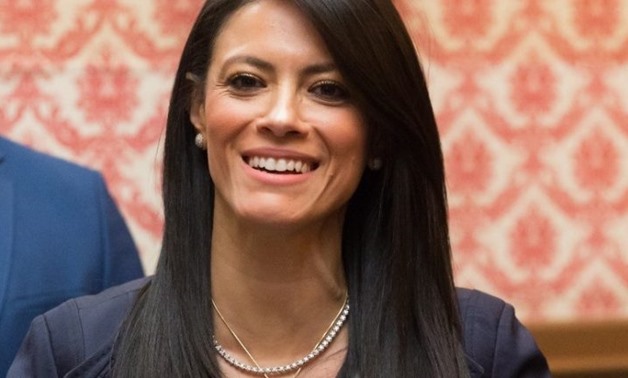 Mashat clarified that this amount is distributed between the International Bank for Reconstruction and Development by about $5.8 billion, and the International Finance Corporation by investments of $2.2 billion in Egypt.

She added in a statement that the recent visit of the World Bank executives to Egypt represented a declaration of support for the next stage of economic reforms undertaken by the Egyptian Government, and a focus on enabling private sector investment, human capital development and social protection.

This came during Mashat’s meeting with President of the World Bank Group David Malbas that came on the sidelines of the UK-Africa Investment Summit, where they discussed deepening the partnership between Egypt and the bank.

On Tuesday, Minister of Trade and Industry Neveen Gamea said that the World Bank financed around 450,000 small projects in Egypt.

The three-day UK-Africa Investment Summit is currently being held in Britain from Monday till Wednesday. On the sidelines of the summit, British Prime Minister Boris Johnson will meet with Egyptian President Abdel Fatah al-Sisi, as well as a number of African leaders, the British government said.