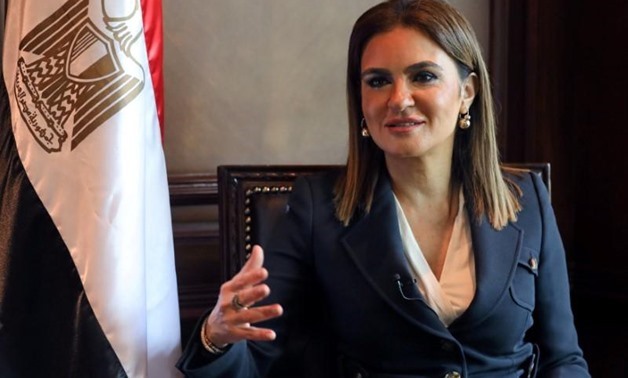 The two sides also tackled the bank's support to the auto industry in Egypt and to the regional integration projects in the African continent during Egypt's current chairmanship of the African Union (AU).

The minister voiced Egypt's keenness to consolidate cooperation and partnership with the bank in several fields including transport, developing railways and underground, small and medium-sized projects and energy, said a statement released on Saturday.

Nasr said she is keen that the bank increases its funding to the private sector to help beef up foreign direct investment in Egypt.

Meanwhile, Nelson lauded the successful partnership between Cairo and the EBRD which was crowned by choosing Egypt as the largest country of the bank's operations in the world thanks to the success it achieves at the economic level.

The EBRD is committed to backing Egypt's reform efforts and increasing its investments in the country which she said have hit about 5.3 billion euros through 99 projects, with the private sector receiving 58% of these investments.

Egypt receives more than 50% of the bank's total investments in Africa, she noted.