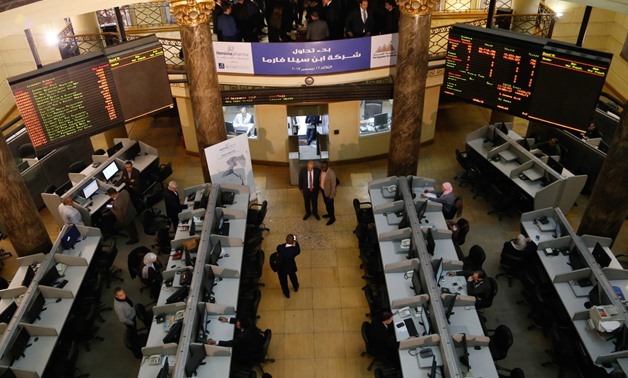 Rameda said that trading will be made in two tranches and will be priced at LE 4.66 per share.

The first tranche, representing a 5 percent stake, will be sold to small investors in a public offering, and the remainder will be sold in a private offering, according to Reuters.

On November 20, Chairman of the Egyptian Financial Regulatory Authority (FRA) Mohamed Omran said that the authority approved listing the shares of Rameda on EGX.

He clarified during a conference announcing the issuance of the first short-term securitization for the payment of Premium Card that the first tranche of the offering ranges between LE 2 billion and LE 2.5 billion. "According to the proposed schedule, the offering will be completed before the end of the year," he stated.