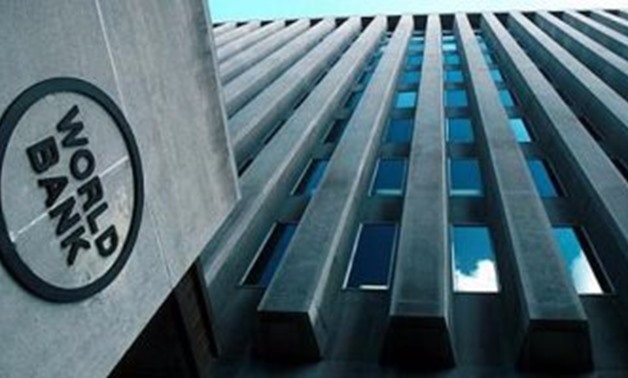 CAIRO - 6 November 2019: The Egyptian Cabinet approved at its meeting an additional US $500 million in World Bank funding for the Comprehensive Social Housing Finance Program to ensure the continuity of ongoing projects.

This came in accordance with the directives of President Abdel Fatah al-Sisi to quickly complete these projects and hand over the housing units to low-income citizens.

At the weekly Cabinet meeting on Tuesday, Madbouli also praised the new development projects inaugurated by President Sisi, saying they contribute to improving services offered to the citizens.

The premier said several projects of benefit to the Egyptians will be inaugurated over the coming weeks. He stressed the need to ensure full coordination among the ministries concerned with service projects.

Minister of Planning Hala el-Saeed referred to economic conditions, saying a report by HSBC Bank reflected a positive view of the Egyptian economy to a great extent. She also cited views of businessmen around the world that forecast continued improvement in the Egyptian economy.

In September 2019, Minister of Housing, Utilities and Urban Areas Assem el-Gazar handed over 30 social housing units to the youth in the city of 10th of Ramadan, Sharqia governorate, according to a statement from the ministry.

In July 7, 2019, the ministry announced that the execution of 1,440 residential units within Sakan Misr initiative, and 1,584 social housing units distributed among 66 buildings in Asyut, Upper Egypt.