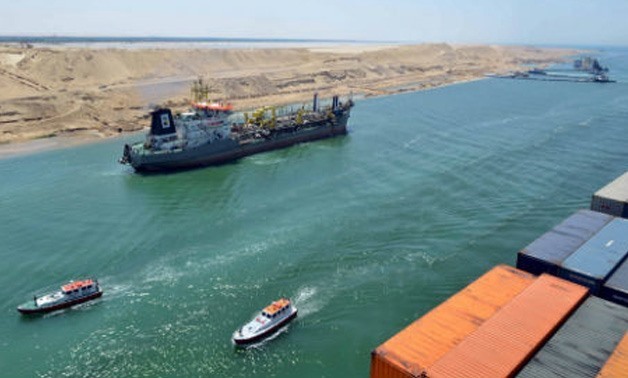 CAIRO - 14 October 2019: Head of the Suez Canal Economic Zone (SCZone) Yahia Zaki said on Monday that the political leadership in Egypt pays much attention to the zone to have an influential role on the map of global investments.

He received a delegation of Egyptian expats and key investors, who will take part in “Egypt Can” conference, to kick off on Oct. 15-17 in Suez governorate, in the presence of Immigration Minister Nabila Makram and Planning Minister Hala el Saeed.

Zaki said the Egyptian state works to achieve this goal through providing a favorable atmosphere for investments, removing obstacles and facilitating free flow of information necessary for projects.

He added that the SCZone, one of the national projects, is a promising zone that aims to turn into a global logistic hub to contribute to boosting Egyptian and global economy.