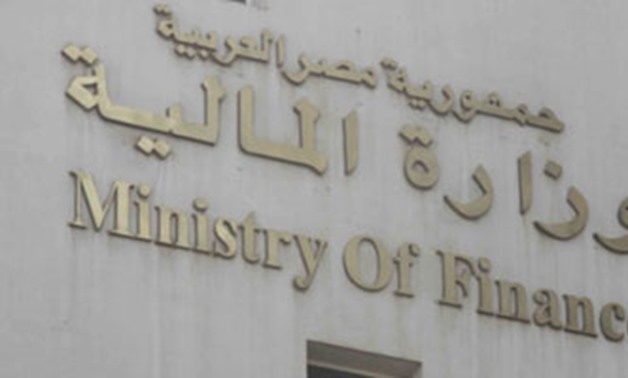 Ma’it added that it’s expected to achieve a budget deficit of 7.2 percent in the current fiscal year, compared to around 13 percent 3 years ago.

The minister pointed out that the government aims to achieve a primary surplus of 2 percent of GDP in the medium term.

The government is working hard to achieve macroeconomic stability, Ma’it said.
For the current fiscal year, the budget deficit is estimated to record LE 445.1 billion, or 7.2 percent, planned by the ministry to be financed through treasury bills and bonds and through international and Arab loans.

In August, the Monetary Policy Committee of the Central Bank of Egypt (CBE) cut the overnight deposit rate, the overnight lending rate, and the rate of the main operation by 150 basis points.

The overnight deposit rate, the overnight lending rate, and the rate of the main operation are cut to be at 14.25 percent, 15.25 percent, and 14.75 percent, which was higher than economists’ expectations.

EgyptAir gets $2B supportive loan to face COVID-19 pandemic Egypt needs to be connected to international markets: Euroclear