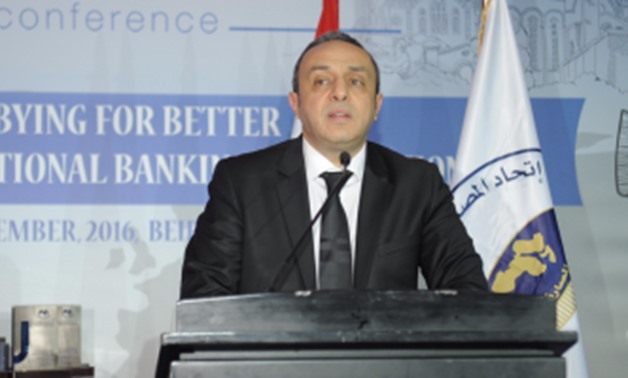 Despite the efforts exerted by the Arab central banks, money laundering and terror finance are still representing a major obstacle in the face of economic development.

They made the remarks during a three-day banking forum which opened on Thursday and was organized by the Union Of Arab Banks (UAB).

He said that the UAB cooperates with Arab and regional organizations to develop ways of fighting e-crime and tracking down hackers.

He underlined the importance of non-stop upgrading of cyber crime laws.