By: Egypt Today staff
CAIRO – 1 July 2019: Ministry of Electricity and Renewable Energy starts Monday applying the 14.9 percent hike of electricity prices to save the state from a deficit of up to LE 33.5 billion.

The new prices, according to a previous statement issued by Electricity Minister Mohamed Shaker, come as part of the government’s economic reform program, as follows:

Previously, Shaker said that the non-adjustment of electricity prices for the new fiscal year will cause asector deficit of up to LE 33.5 billion, noting that the average price of electricity sales this year amounted to about 23 percent.

He stressed that an urgent plan has been put in place to finalize the change of all traditional meters with a pre-paid meters within 5years, saying that it is intended to change 20 million meters during this period, which is an unprecedented achievement.

"Any meter that is subject to a delay or an increase of indebtedness or lifting of capacity will be replaced with the pre-paid meter," he added.

In 2015, the plan to rationalize electricity subsidies began, and was planned to end in July 2019 by freeing prices from subsidies and accounting for the citizen at the price of the cost of kilowatts.

With the rise of the dollar during 2017, President Abdel-Fatah al-Sisi extended the plan to trim subsidies to eight years instead of 5years in orderto ease the burden on citizens.

He announced that the government's plan to restructure electricity prices is moving in line with the plan to gradually lift subsidies until July 2021. 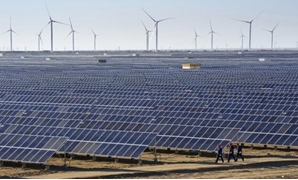 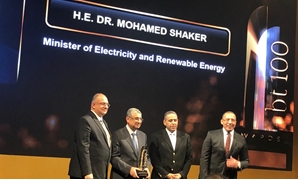