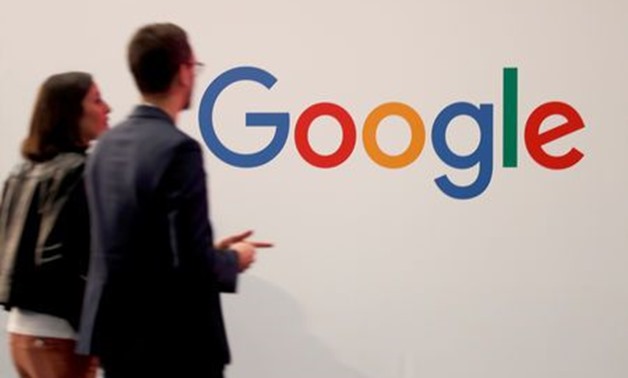 HELSINKI (Reuters) - Google said on Monday it planned to invest about 600 million euros ($672 million) in a new data center in Hamina, Finland.

Google, which is owned by Alphabet Inc., already has a data center in Hamina, where it invested 800 million euros to convert an old paper mill. Paper firm Stora Enso sold the site, which is close to the Russian border, to Google in 2009.

Google said the existing Hamina facility was one of its most advanced and efficient data centers. Its cooling system uses seawater from the Gulf of Finland to reduce energy use.

Google’s other European data centers are located in the Netherlands, Ireland and Belgium.

“The demand for Google services is growing daily and we are building our data center infrastructure to match this demand,” Google’s Finland country head Antti Jarvinen said in a statement.