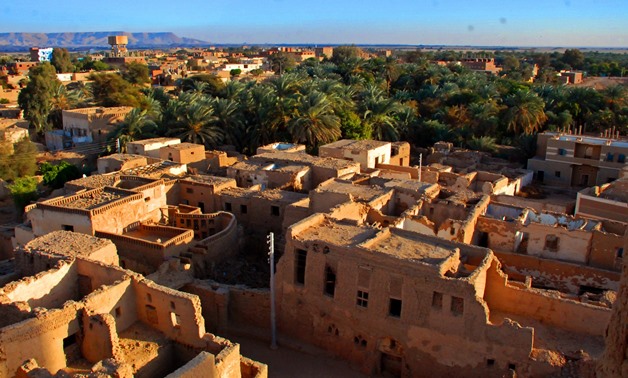 CAIRO - 27 May 2019: The Ministry of Electricity and Renewable Energy promised to consider selling electricity at lower prices to households in New Valley governorate than those announced on Tuesday and that will come into force in July.

The ministry’s decision is upon the request of the Energy and Environment Committee at the House of Representatives in light of the governorate’s desert nature and temperature that hit 47 degrees celsius.

The proposal was put forward by Parliamentarian Dawood Soliman, and communicated to the Cabinet and the ministry, which in turn has given the aforementioned response.

As stated by law, the Egyptian Electric Utility and Consumer Protection Regulatory Agency is the institution in charge of setting electricity prices on a national scale. Nonetheless, any requests to make exceptions must be submitted to the Cabinet to make a decision.

Egypt's Electricity Minister Mohamed Shaker announced in a press conference on Tuesday new electricity prices after the 14.9 percent rise that will be applied as of July. The new prices would save the state from a deficit of up to LE 33.5 billion.

Seventh bracket: From 0 to more than 1000 kilowatts will have no subsidy (145 piasters).