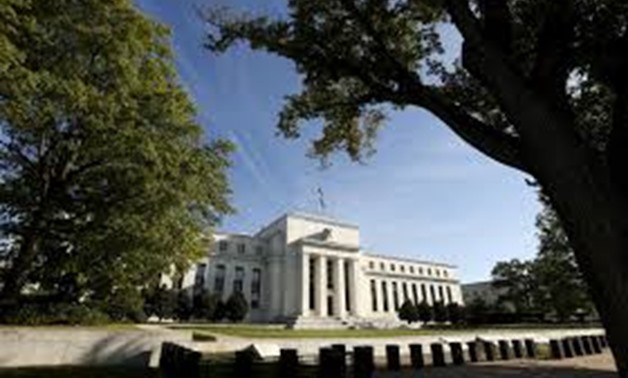 By: Reuters
21 February 2019:The Federal Reserve on Wednesday signaled they will soon lay out a plan to stop letting go of $4 trillion in bonds and other assets, but policymakers are still debating how long their newly adopted “patient” stance on U.S. rates policy will last.

For now, policymakers see little risk to leaving interest rates alone while they take time to assess rising risks, including a global slowdown, according to the Fed’s minutes from their Jan. 29-30 meeting, released on Wednesday.

Though “several” participants thought a rate increase would be necessary only if inflation unexpectedly surged, “several other participants indicated that, if the economy evolved as they expected, they would view it as appropriate to raise the target range for the federal funds rate later this year.”

Those split views suggest that the central bank may not yet have ended its three-year campaign to raise interest rates, but has merely put it on an extended pause. In January the Fed surprised markets by saying it would be patient about adjusting its target range for short-term interest rates, now between 2.25 percent and 2.5 percent.

The surprisingly dovish decision came amid mounting risks to the U.S. economy, including slowing Chinese and European economies and waning stimulus from the 2018 U.S. tax cuts.

A raft of Fed policymakers speaking since the Fed’s January pledge of patience have insisted the economy is in a good place.

But doubts have remained, with traders in U.S. interest-rate futures placing increasing bets that the Fed will need to ease policy by early next year to counter a downturn.

The tone of the minutes was “decidedly noncommittal,” according to Ward McCarthy, an economist at Jefferies LLC.

Meanwhile, Fed policymakers do seem to have coalesced around a plan to leave their balance sheet permanently bigger than it ever was in the past, the minutes show.

“Almost all participants thought that it would be desirable to announce before too long a plan to stop reducing the Federal Reserve’s asset holdings later this year,” the minutes said.

The Fed absorbed government bonds and mortgages in the wake of the 2007-09 recession but policymakers began trimming those holdings in the final months of 2017.

Research staff presented options at the meeting for “substantially slowing” the runoff of the Fed’s balance sheet, “at some point over the latter half of this year.” The runoff is currently capped at $50 billion a month.

Bob Miller, Head of U.S. Multi-Sector Fixed Income at BlackRock Inc, said he is now expecting a balance sheet plan from the Fed by the May meeting minutes, a decision on the matter by June and a halt to the Fed’s runoff by October, if not July. This will help U.S. financial conditions and markets, he said. “The fact is that the Committee has spent three consecutive policy meetings discussing the balance sheet in detail, and to us that suggests some urgency in addressing the questions surrounding its future,” Miller said in a note.