Emirates NBD research clarified that Egypt is closing the year on a positive note.

“While this is still short of the neutral 50.0 level which delineates contraction and expansion in the non-oil private sector, it is nevertheless a four-month high for the index, and there are other factors within the survey data which suggest that the Egyptian economy will begin 2019 in a relative position of strength,” the research stated.

According to the research, the annual average PMI scores have improved from 46.0 in 2016 (Egypt entered into its IMF-sponsored reform program in November that year) to 47.5 in 2017 and 49.5 in 2018, and indications suggest that this improvement will continue in 2019.

The data revealed that the output weakened at a more rapid pace in December than in November, recording 48.8 down from 49.2, but new orders showed the highest reading since August, boding well for future output levels.

“There was also an increase in firms’ purchasing activity from 51.2 in November to 52.0, the highest reading since May, as respondents cited increased business requirements,” it added.

The data expected private sector to witness a recovery during 2019 after it has lagged somewhat while external rebalancing and public investment have driven the growth recovery in Egypt to date. “This will be supported by the World Bank which has reaffirmed its commitment to the Egyptian private sector.”

“Input costs rose at the slowest pace in the history of the series in December, scoring 55.2, compared to 55.6 the previous month and a 2018 average of 62.8,” it read. “Having climbed to 76.5 in July as new subsidy cuts were introduced at the start of the new fiscal year, purchase costs fell to just 54.5 in December. Output prices were expansionary also, though only marginally, at 50.3.”

The bulk of firms expected the volume of output to be the same or higher in a 12 months’ time, with 24 percent of firms surveyed expecting an improvement, the research explained, as confidence in future output improved marginally in December, from 60.2 to 60.3.

“This has fallen from the 80.5 seen in January, but is likely a reflection on the improvements already seen in the economy rather than any negative sentiment,” it clarified. 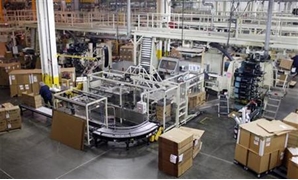 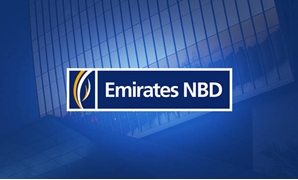