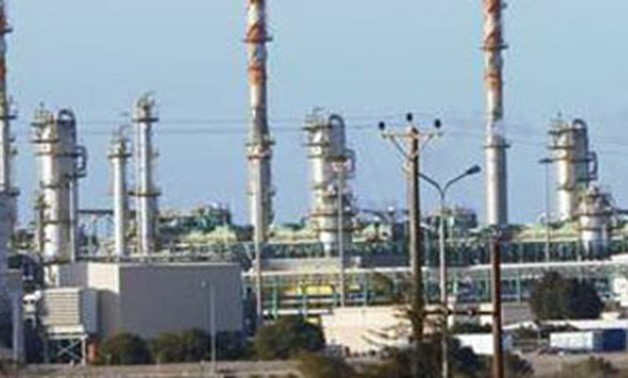 FILE- Petroleum investment in Egypt around $39 B

In 2018, Egypt's production of natural gas reached unprecedented levels, with newly discovered fields placed on the map and gradually contributing to an increased production throughout the year, the Ministry said in a statement.

It put the total production of natural gas at some 6.6 billion cubic feet daily, expecting it to further rise to about 6.750 billion per day as 2018 ends.

Forty-three crude oil wells have also been detected in 2018, plus 18 new gas discoveries; all of which greatly contributed to an increase in Egypt's petroleum production and reserves.

Egypt's average production of crude oil and condensates reached 660,000 barrels per day after 36 newly discovered wells had been placed on the production map.

Worth some 219 million dollars, the project is meant to increase production of premium octane gasoline by 700,000 tons annually to reach a total of 1.5 million tons, all of which should go to the local market.

Also four new petrochemical projects were implemented in 2018 at a total cost of 1.5 billion dollars.

According to the Petroleum Ministry statement, natural gas has been extended to more than one million residential units in 72 highly-populated cities and villages across Egypt in 2018.

As many as 18,784 cars have been adjusted to operate with natural gas during the period between January and November 2018, the statement read.

Also 100 new gas stations became effective in 2018 in an effort to provide better services to citizens.

Steps have also been taken to implement a phosphoric acid production complex in the New Valley, the statement made it clear.

Worth some 750 million dollars, the complex is estimated to produce one million tons of phosphoric acid per year, it noted.