Egyptian auto market to keep growth rate at around 40% 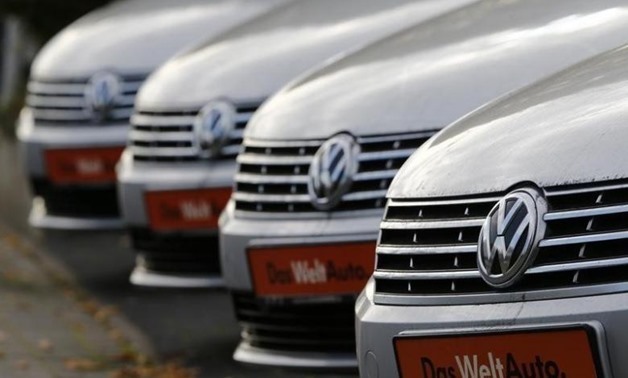 CAIRO – 7 October 2018: The Egyptian automotive market will maintain the growth rates achieved during the first half of 2018, Former Head of the Automobile Manufacturers Association Hassan Mostafa said.

Sales of the Egyptian car market hiked by around 40 percent in the first half of current year, compared to the same half of 2017.

Mostafa added that the Egyptian market still has the capacity to absorb more growth in sales, because a large proportion of Egyptians have not yet owned cars.

On another side, Secretary-General of the Association of Car Manufacturers Khalid Saad said that the appearance of electric cars at the latest Formula Automech Motorshow is not an indication of these car's intrusion into the markets.

He pointed out that the companies' offer of electric cars does not mean they will be able to release them in Egyptian streets soon.

Saad added that the infrastructure of electric cars has not yet been published, and its deployment did not exceed 65 stations so far, which will not meet the expectations of customers.

Sales of locally assembled cars marked an increase of 25.8 percent during the first seven months of 2018, compared to the same months of 2017.

Automotive Market Information Council (AMIC) said that sales of the automotive market increased 26.8 percent in July 2018 on a year-on-year basis.