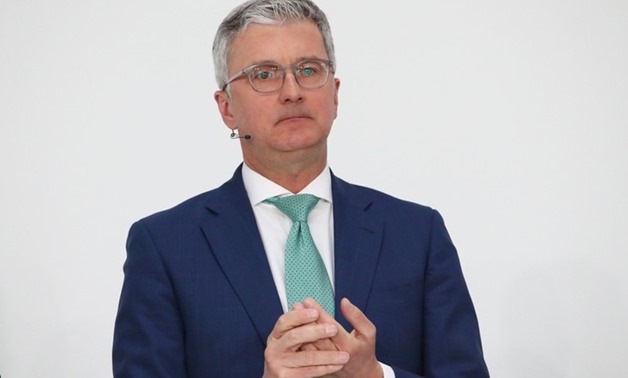 Hours of negotiations by Volkswagen and Audi’s supervisory boards on Monday failed to reach an agreement on how to move on from news that German authorities had detained Stadler as part of their investigation into the group’s emissions test cheating.

The arrest of 55-year-old on Monday threw Volkswagen (VW) into turmoil as it struggles to draw a line under the scandal, which emerged after U.S. regulators blew the whistle in September 2015 on the use of illegal software.

Stadler has been under fire from the media, politicians and VW’s powerful trade unions for his handling of the scandal, but he survived a major management reshuffle announced in August thanks to backing from the Piech and Porsche families that control Europe’s biggest automaker.

Last week, Munich prosecutors said they were investigating Stadler for suspected fraud and false advertising and for his alleged role in helping to bring cars equipped with illegal software on to the European market.

They said the decision to arrest him at his home in Ingolstadt in the early hours of Monday was made because they saw a risk that he could try to suppress evidence.

One source has said that Dutchman Bram Schot was the front runner to become interim Audi chief if Stadler is suspended from his duties.

VW shares were down 2.6 percent in early trading.