By: Reuters
LONDON - 14 June 2018: Sterling rose to a five-day high on Thursday after British retail sales jumped for a second month in a row in May and far outstripped expectations.

The pound rose to $1.3440 from $1.3405 before the data release, putting the currency up half a percent on the day, buoyed by the data which suggested that the economy was recovering from a sharp slowdown in early 2018.

Sterling also rose versus the euro and was up 0.2 percent at 88 pence.

British government bond futures extended losses by around 10 ticks after the data, taking the September contract to a session low of 121.84 , down 32 ticks on the day, while 10-year gilt yields rose 2 basis points on the day to 1.39 percent.

The FTSE 100 extended its earlier losses to hit a session low, down 0.7 percent, after the better than expected retail sales data. 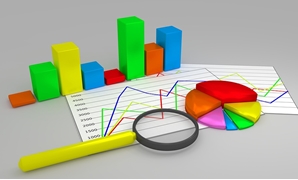