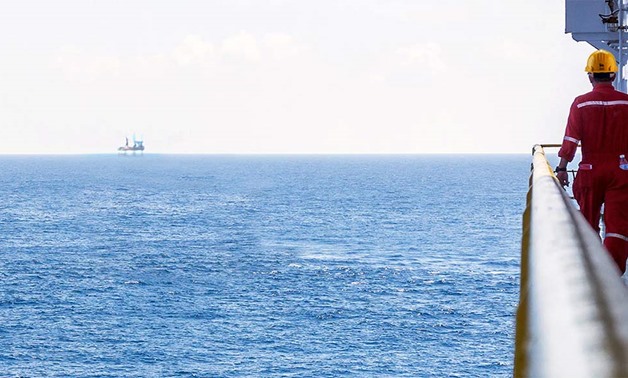 In a press release, Eni announced an oil discovery on the A-2X exploration prospect located in the South West Meleiha license, in the Egyptian Western Desert, some 103 km North of the oasis of Siwa.

The well is the first one drilled by Eni to explore the deep geological sequences of the Faghur Basin.

The exploratory well, named SWM A-2X, has been drilled to a total depth of 5,090 meters and encountered 18 meters of light oil in the Paleozoic sandstones of Dessouky Formation of Carboniferous age.

The discovery on A-2X prospect is the result of a new exploration campaign designed to target the deep geological sequences of the Faghur Basin.

Eni plans, in the near term, the drilling of other exploratory prospects located nearby A2-X discovery that, in case of success, may open a new productive area in Egypt, the company said in the statement.

Eni, through its subsidiary IEOC, holds a 100% stake in the South West Meleiha license.

Eni discovered Egypt's giant Zohr gas field in 2015. In December 2017, the company delivered the first gas from the field, whose estimated 30 trillion cubic feet makes it the biggest gas field in the Mediterranean.