Petrosilah to invest $55 million in oil exploration during 2018/19 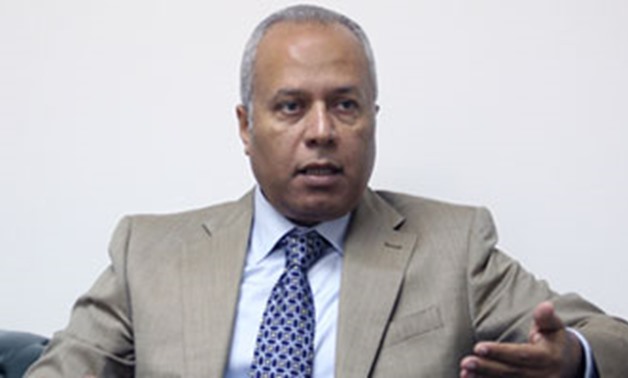 CAIRO – 25 April 2018: Petrosilah Petroleum Company intends to invest $55 million in oil exploration and discovery operations in its concession areas in Egypt during fiscal year 2018/2019, according to Chairman and Managing Director of the company Taher Abdel Rehem.

The company succeeded last week to increase its production of crude oil by 1,000 barrels, to render its overall production currently at 7,000 barrels per day since the Abboud well began producing.

The company has a plan to raise the production during the next two months to 7,500 barrels of crude oil per day, he added.

The chairman said that 2018/2019 budget includes drilling eight wells; including six development wells and two other exploratory ones, with investments of $20 million in several areas in Fayoum, including Tameya and Ain al-Silian.

He revealed the company’s success in reducing the cost of producing an oil barrel from $13 a barrel to about $5 a barrel by stopping the import of chemicals used for liquefying crude, which amounted to $4.5 million per year.

Petrosilah is a joint enterprise between the state-run Egyptian General Petroleum Corporation (EGPC) and American oil company Merlon International. It works in oil exploration and discovery operations in its Fayoum concession area in the fields of Sila, Tarsa and Khek.