Shell to develop Phase 9B of WDDM within 2 months 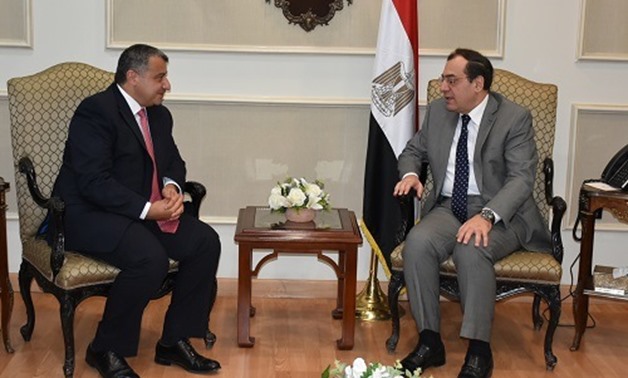 CAIRO – 18 April 2018: Shell will start the development of Phase 9B of the West Delta Deep Marine (WDDM) concession in the second quarter of 2018, Sami Iskander, executive vice president of Shell, said on Tuesday.

During his speech at the 9th Mediterranean Offshore Conference and Exhibition (MOC 2018) held in Alexandria, Iskandar said that Shell has 100 years of experience in Egypt, adding that the company’s investments in Egypt increased in 2016 following the acquisition of BG, making it one of the largest oil and gas producers in the country.

The WDDM concession in the Mediterranean Sea comprises of 19 gas fields, of which 12 fields – Scarab, Saffron, Simian, Sienna, Sapphire, Serpent, Saurus, Sequoia, SimSat-P2, Sapsat-1, Sapsat-2 and Swan – are in production. The fields are located at water depths ranging from 700m to 850m and approximately 90km to 120km from the shore.

BG Egypt, before being acquired by Shell, had suspended work on Phase 9A+ and 9B in March 2016 after the government rejected paying $7.00 per mmBtu for Phase 9B.

BG Egypt won the WDDM concession in 1995. It holds a 50-percent interest, while the remaining 50 percent is held by Petronas, which acquired Edison International’s share in 2003. Burullus Gas Company – a joint venture of EGPC (50%), BG Egypt (25%) and Petronas (25%) – carries out the operations on behalf of the WDDM partners.