Investors to receive tax exemption up to 70% from investment cost 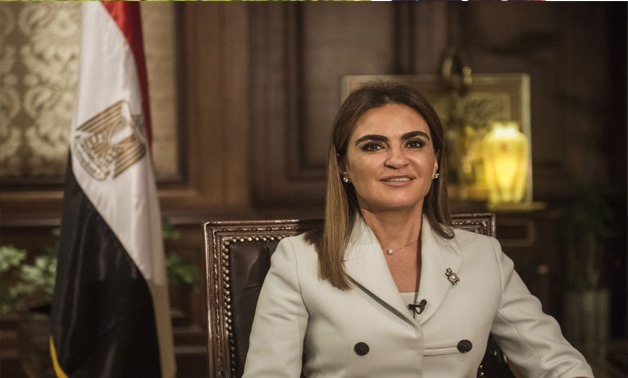 CAIRO – 4 May 2017: Investors will now be able to receive tax exemptions at three different rates: 30 percent, 40 percent and 70 percent, of their investment cost, according to the new investment law.

The law divided areas of investments nationwide into three sectors A, B and C; sector A includes the areas most needy of development as specified by the State’s Central Agency for Public Mobilization and Statistics (CAPMAS) and by the distribution of investment activities’ map that will be defined afterwards in the executive regulation of the new act.

Sector B includes the geographical areas that need to be developed and that not involved in the domain of sector A.

Sector C includes the rest of areas nationwide dependent on the distribution of the investment activities’ map.

Per the law, the government will return shares of the investment costs by offering monetary incentives for projects until reaching the rate of return as stipulated by the act.

The law guarantees that all investments in Egypt will take fair treatment; “The state will ensure for the foreign investments fair and equitable treatment as the Egyptian investors but the cabinet has the right to take an exceptional decision in accordance with the principle of reciprocity,” it stipulates.

“Capitals invested in Egypt will not be subject to any arbitrary measures or discriminatory decisions,” it said.