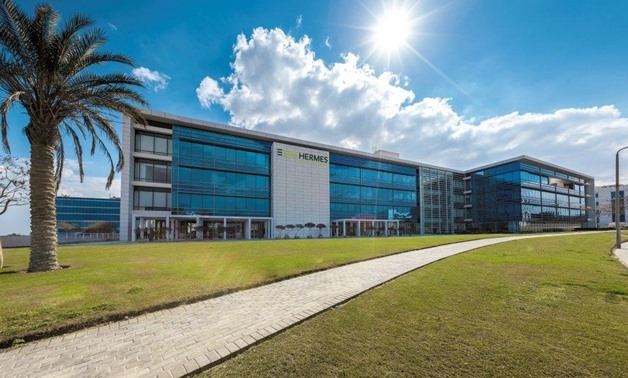 EFG Hermes added in a press release that this license will reinforce the group’s market-leading position, and further diversify its product offering to large corporates and SMEs across Egypt.

According to the statement, EFG Hermes has allocated an initial LE 250 million to operate the new venture, which falls under the umbrella of its non-bank finance platform, EFG Finance Holding.

The statement added that EFG Hermes Factoring is scheduled to be fully operational by the third quarter of 2018.

The new company will provide businesses with a means to access financing through assigning future receivables or payables to a third party or a "factor" at a discount.

The statement clarified that factoring receivables and payables, including checks, invoices and contracts among others, allows businesses to meet their immediate working capital financing needs and obtain liquidity to invest in future growth plans.

It operates within the diversified financial sector focusing on investment banking and brokerage.

It has 36 subsidiaries operating across the Caribbean, Northern Africa and Middle East. EFG Hermes is based in 6th of October, Egypt, and was established in January 1984.