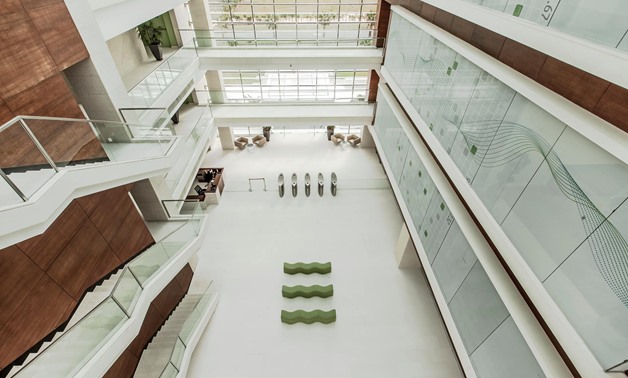 This year, the magazine honored 50 companies and 50 figures in a prestigious awards ceremony held on Monday, February 19.

BT100 Award Ceremony is just a part of our organization's contribution to honor pioneering companies for their important and effective role in promoting the Egyptian economy,” said Khaled Salah, Editor-in-Chief of Youm7 and Head of Editorial Council of Business Today Egypt.

“It is also an important awards ceremony that intends to motivate and enhance business leadership and performance in the country, marking economic impact on the country in the process,” he added.

The country’s most prominent projects and investments have been highlighted in the magazine over the past year, with thorough research into the degree of influence and economic impact the companies and figures have invested in each respective industry.