The first installment from the World Bank amounts to $125 million, Nasr said in a press conference headed by Prime Minister Sherif Ismail.

She affirmed that the government supports all efforts to develop Upper Egypt, such as connecting infrastructure networks for the roads and gas supply.

Nasr also presented to the cabinet a report about the ongoing efforts to improve business indicators and the investment atmosphere, which are made in collaboration with all concerned ministers.

A mission from the Word Bank and the International Finance Corporation is expected to visit Egypt on March 12 to 13, “to discuss the most important reforms taking place on the ground,”

a press release by the ministry 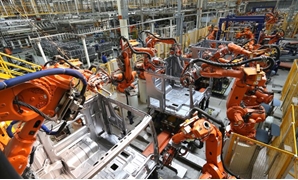